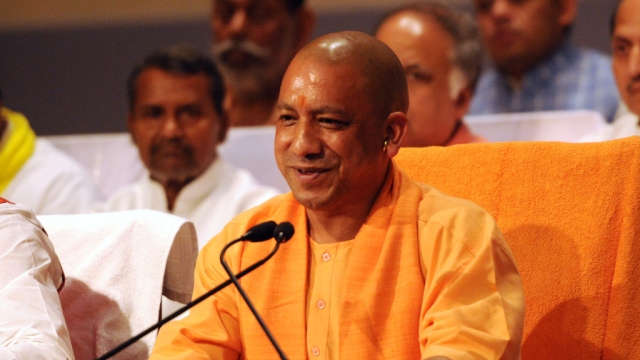 After a cabinet meeting at the premises of Kumbh Mela in Prayagraj, Uttar Pradesh Chief Minister Yogi Adityanath has announced plans to construct 600 km-long expressway to connect the western part of the state with the east, the Indian Express reports.

Adityanath claims that the six-lane Ganga Expressway will cost Rs 36,000 crores. The expressway connecting Prayagraj to Meerut will significantly reduce the time to travel between the two. Currently, it takes around 12 hours in duration to commute between the two cities.

“The Ganga Expressway will pass through Meerut, Amroha, Bulandshahr, Badaun, Shahjahanpur, Kannauj, Unnao, Raebareli, Pratapgarh and arrive at Prayagraj. This will be the world’s longest expressway. It will take 6,556 hectares of land,” ANI quoted Adityanath as saying.

The cabinet meeting was held in the office of the Pragyagraj Mela Authority, which hosts the Kumbh Mela.

Currently, the longest expressway in India is the 302 km-long highway connecting Agra and Lucknow. Another 700 km-long expressway, which once ready in 2020, will connect Mumbai and Nagpur.