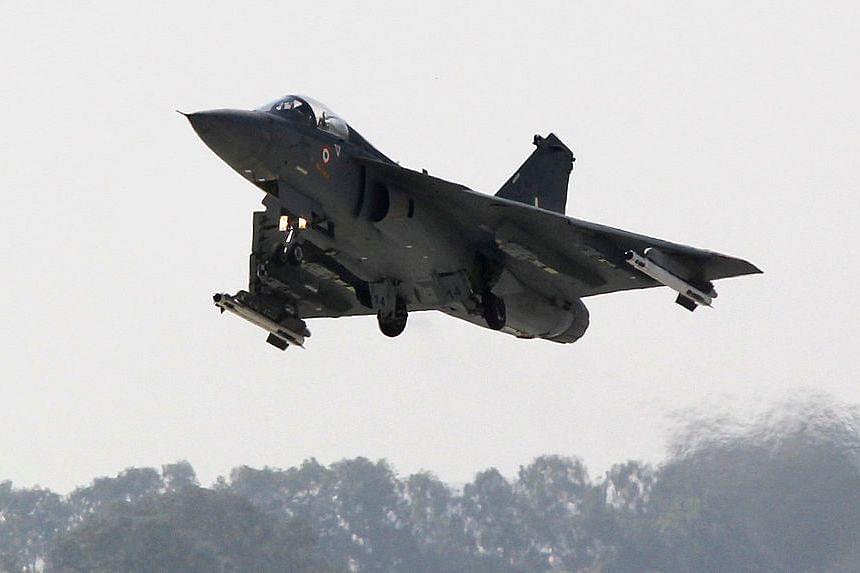 The documents regarding the FOC were reportedly handed over by Director General (DG) of Aeronautical Development Agency (ADA) to Hindustan Aeronautics Limited (HAL) on Monday (31 December).

However, the official FOC announcement will be made on 4 January, corresponding to the first flight of the Tejas on 4 January 2001.

Some excellent news to start the new year: Indiaâs Light Combat Aircraft to be accorded final operational clearance (FOC) on Jan 4, reports @zone5aviation. Documents handed over yesterday. Weâll have a piece up shortly with details. pic.twitter.com/Uybgj91pEs

The importance of this FOC is evident in the wake of IAF having only 31 fighter squadrons when it requires at least 42 in order to maintain its air-supremacy in the region. The aircraft was slated to get its FOC by June 2018 but missed that deadline.

In September, the mid-air refuelling of ‘wet contact’ trial for LCA Tejas MK-1 was successfully conducted on an IAF base, paving the way for the FOC. The trial was a part of the Air-to-Air refuelling flight tests conducted by IAF.

The Tejas is a single-engine, multi-role fighter which features a tailless, compound delta wing and is designed with "relaxed static stability" for enhanced maneuverability.

Originally intended to serve as an air superiority aircraft with a secondary ground-attack role, Tejas’ flexibility permits a variety of guided air-to-surface and anti-shipping weapons to be integrated for multi-role and multi-mission capabilities.