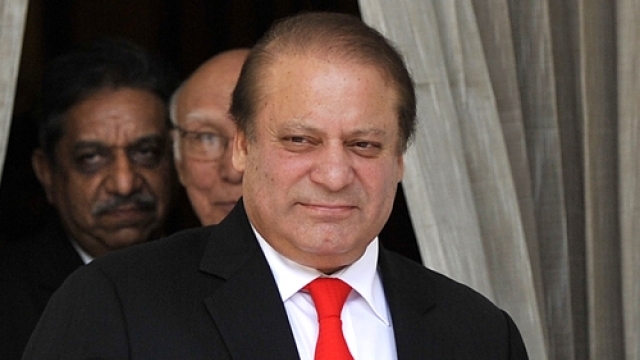 After the Pakistani Prime Minister Nawaz Sharif's appearance before the Panamagate Joint Investigation Team (JIT) on the charges of money laundering on 15 June, the team in its report submitted to the country's Supreme Court on Monday asserted that the Prime Minister and his family were "evasive and non-cooperative".

While the JIT's has accused Sharif and his family of a number of irregularities, one stands out. Reportedly, Prime Minister’s daughter, Maryam Nawaz Sharif presented two fake 2006 declarations to the probe team that were prepared using Microsoft’s ‘Calibri’ font. However, the font was not commercially available till 30 January 2007.

Also, the first public beta version of the font was released on 6 June 2006, four months after Maryam claims to have signed the two declarations. The inventor of the font, Lucas de Groot, told the BBC that even the beta versions were generally only used by 'tech geeks' rather than normal companies or government officials for years.

To challenge this, the font’s Wikipedia page was edited multiple times by Sharif’s supporters. Identifying the sensitivity of the issue, Wikipedia on 12 July voted to lock its article on Calibri font for anonymous editing.

The opposition in Pakistan, rallied allegedly by the Army, was already building up pressure on Sharif to resign amid allegations of money laundering. After the JIT report was made public, calls for his removal have become stronger.