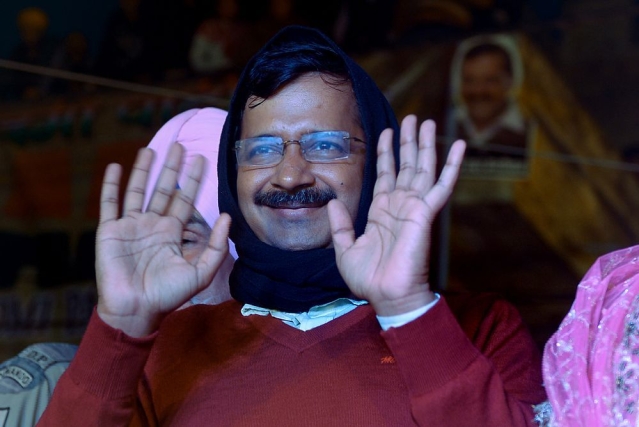 Sikkim government has taken a strong exception to an advertisement placed by the AAP-led Delhi government which referred to the state as an \"independent country\" and clubbed it along with Nepal and Bhutan, The Times Of India reported

In a strongly-worded letter written to the Delhi government, Sikkim chief secretary SC Gupta said that the advertisement was deeply offensive and must be immediately withdrawn as it deeply hurt the sentiments of people of Sikkim.

In the advertisement placed for recruitment of volunteers for the Civil Defense corps for fighting coronavirus, the eligibility column stated that an applicant should be a citizen of India or a subject of Nepal, Bhutan or Sikkim.

Delhi govt refers to Sikkim as a different country!!!

In the letter, Gupta wrote that the people of Sikkim take immense pride in being the citizens of this great country ever since it became the 22nd state of the Indian Union on May 16, 1975.

The Sikkim chief secretary also urged the Delhi government to immediately withdraw the "offensive" advertisement and also issue a suitable communique to assuage the feelings of the people of Sikkim.