AAP Has Already Notified One Of The Centre’s Three Farm Laws, Now Calls For A Parliament Session To Repeal Them 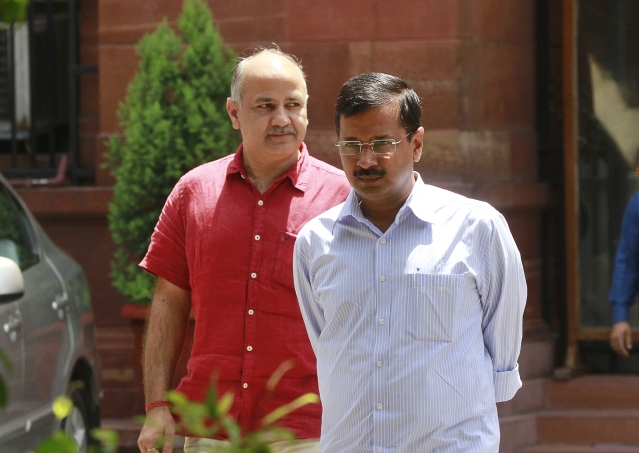 Having already notified the implementation of one of the three farm sector reform laws and examining the other two for implementation in Delhi, the ruling party Aam Aadmi Party (AAP) yesterday made a turnaround and called for a special session of the Parliament to repeal all three laws, reports The Hindu.

Party's Punjab unit president and sitting Member of Parliament (MP) from Sangrur Bhagwant Mann shot off a letter to the Lok Sabha Speaker Om Birla, pressing on him the demand for calling a special session of the Parliament not only so that the three laws are withdrawn, but also demanding that a legal guarantee on Minimum Support Price (MSP) from crops is implemented.

In his letter, Mann asserted, "The delay in revoking the three anti-farmer legislation would spell doom for agriculture and farmers both.”

The AAP MP's assertions gain significance given the same party's Government in Delhi led by Chief Minister (CM) Arvind Kejriwal had on 23 November notified the implementation of Farmers' Produce Trade and Commerce (Promotion and Facilitation) Act, 2020.

As a result, the farmers of Delhi are now free to sell their crops anywhere, even outside the Mandis. It should be noted that while selling fruits and vegetables outside the Mandis was already permitted in Delhi, now selling of grains is also be allowed.

It should also be noted that the BJP had slammed Delhi AAP and CM Kejriwal for notifying the legislation and supporting it in legal contours, while also backing the call for the same law to be withdrawn.