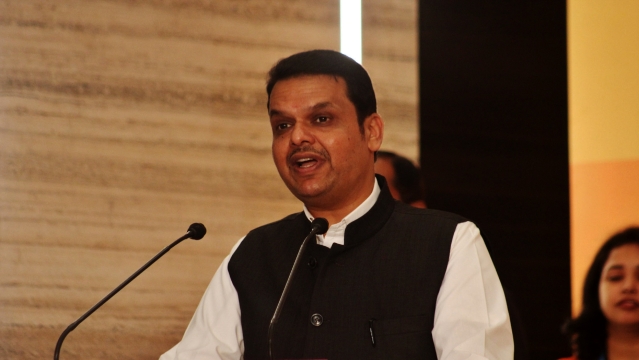 The AAP leader while urging Mumbai residents to participate in the protests also stressed that one’s blood has to boil against the felling of the trees.

This comparison did not go down well with various social media users.

This is insult of our CM and Maharashtra. He is democratically elected leader and he is taking as per laid procedure and HC judgement. How dare you ??

She is trivialising Jallianwala Bagh massacre by comparing it to cutting of Aarey Forest. Talk about agenda! https://t.co/ttN1YJGOum

Despite being criticised for her tweet, the AAP leader decided to brazen it out and alleged that Fadnavis had “unleashed the BJP troll army upon her”.

As reported earlier the delay in Metro Line 3 would release 6,800 tonnes of carbon annually into Mumbai’s atmosphere from the vehicles that occupy the city's roads due to its non completion.

Also in order to offset this deforestation, Mumbai Metro authorities would be planting three times the number of trees in other locations.