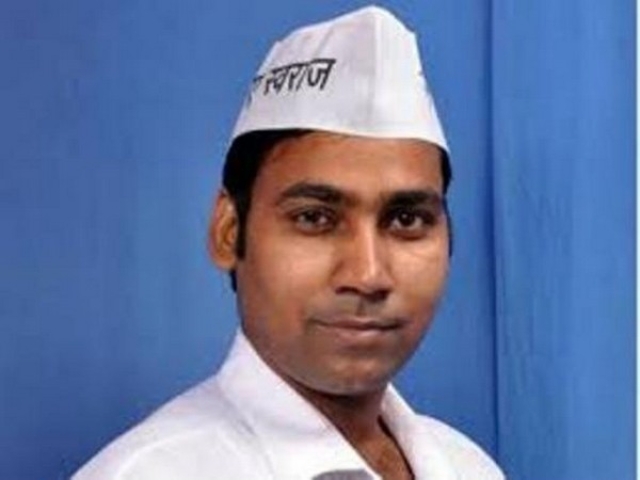 In embarrassment to Chief Minister (CM) Arvind Kejriwal led Aam Aadmi Party (AAP) government, a Delhi court on Tuesday (26 June) sentenced one of its sitting MLAs, Manoj Kumar to three months in jail for interfering in the election process during the 2013 Assembly elections, reports The Hindu.

Kumar was later granted a bail till 25 July, after he paid a personal bond of Rs 10,000, after his counsel apprised the court that Kumar had decided to challenge the judgement about his incarceration.

As per the chargesheet filed against Kumar, he and his supporters had closed the main gate of a municipal school at Kalyanpuri area of Delhi where polling activity was going on, locking in the poll officers inside the booth.

He has been sentenced under Section 131 of the Representation of the People Act, 1951 and under Section 186, which talks against causing obstruction to public officials in discharging their public functions.

The Additional Chief Metropolitan Magistrate (ACMM) Samar Vishal, while pronouncing its sentence observed, "None of the reasons given on behalf of the convict compels me to consider a lighter sentence, considering that the convict interfered with the poll process — a conduct that is not only illegal but also undemocratic."