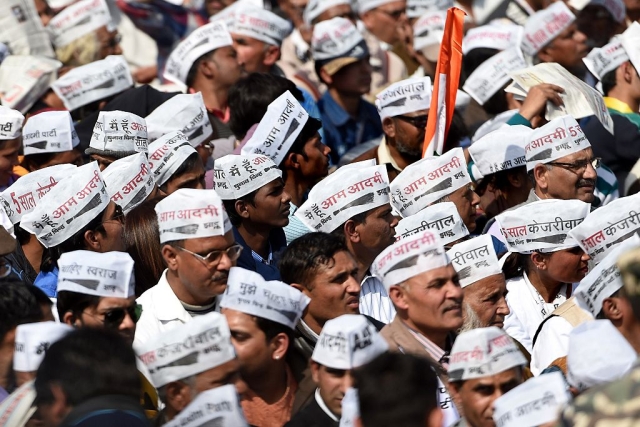 The ruling party in Delhi has now filed a plea in the Delhi High Court seeking to overturn an Election Commission decision to reject the AAP’s objection of the other party. The court has now sought the Election Commission’s response to the plea reports PTI.

The de-registration is being sought by the Aam Aadmi Party as abbreviation of both the parties - AAP - would be the same. A petition filed by advocate Anupam Srivastava said that both parties’ name sounded similar and this could confuse the voters.

Aam Aadmi Party’s objection against registration of Aapki Apni Party (Peoples) as a political party under provisions of the Representation of People Act had been turned down by the Election Commission on 16 July. Justice Siddharth Mridul has now sought the poll body’s stand on the issue.