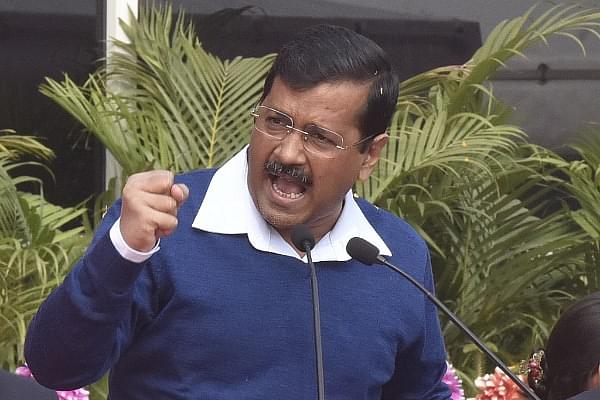 After alliance talks with Congress did not come to fruition, Aam Aadmi Party (AAP) has finalised an alliance with the Jannayak Janata Party (JJP) in Haryana whereby the latter will contest the current Lok Sabha elections on seven seats, while AAP will field its candidates from three seats, reports Mint.

The parties also agreed to continue the alliance in the state assembly elections which are scheduled for later this year (2019). In the recent Jind by-poll as well AAP had backed JJP. In its alliance talks with Congress which didn't materialise, AAP had insisted upon Congress to also include JJP in the force.

“Together we hope to develop Haryana especially in areas of education and health where the Delhi government has done great work. Jhadu (AAP's election symbol) and chappal (JJP's poll symbol) will remove obstructions and emerge victorious, and together they will defeat the BJP and Congress. The alliance is the coming together of the Aam (common man) and the Jan (people)," Dushyant Chautala said while announcing the alliance in a press conference.

JJP is a new party formed by Dushyant Chautala of the Chautala political family which has dominated the politics of Haryana for a long period. Dushyant Chautala broke off from his grandfather Om Prakash Chautala's Indian National Lok Dal (INLD) a few months back.

The two parties have set up a coordination committee to work on a common vision document for Haryana. The AAP which is contesting elections in the states of Delhi, Haryana, Punjab and Goa will come out with a separate manifesto nationally.