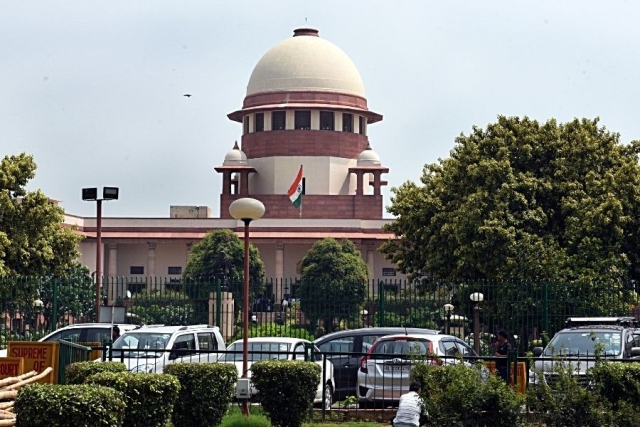 The centre on Thursday (23 January) told the Supreme Court the decision to revoke the special status of the erstwhile state of Jammu and Kashmir (J&K) by dissolving Article 370 was “Irreversible”, The Times of India reported.

Responding to a bunch of pleas filed against the move, the centre also said that it created the path for the complete integration of J&K to the Indian union.

Attorney General K K Venugopal, observing how accession of the newly constituted Union Territory (UT) to the union could become possible after the move, said, “it (abrogation of Article 370) is irreversible.”

“I want to show that sovereignty of Jammu and Kashmir was indeed temporary. We are a union of states,” Venugopal told the bench. “In the Prem Nath Kaul judgement of 1959, these were the specific words used: ‘On 25.10.1947, the Maharaja signed an Instrument of Accession with India which had then become an independent Dominion’, he uttered, attempting to establish his point.

On the contrary, controversial advocate Dr Rajeev Dhawan, appearing for one of the petitioners, said, “A State was demoted to the status of a Union Territory using Article 3 of the Constitution of India for the first time. If they (Centre) do this for one State, they can do it for any State.”

He went on to accuse the central government of intentionally imposing President’s rule in the former state after the Bharatiya Janata Party (BJP)-People’s Democratic Party (PDP) alliance parted ways resulting in the collapse of the state government.