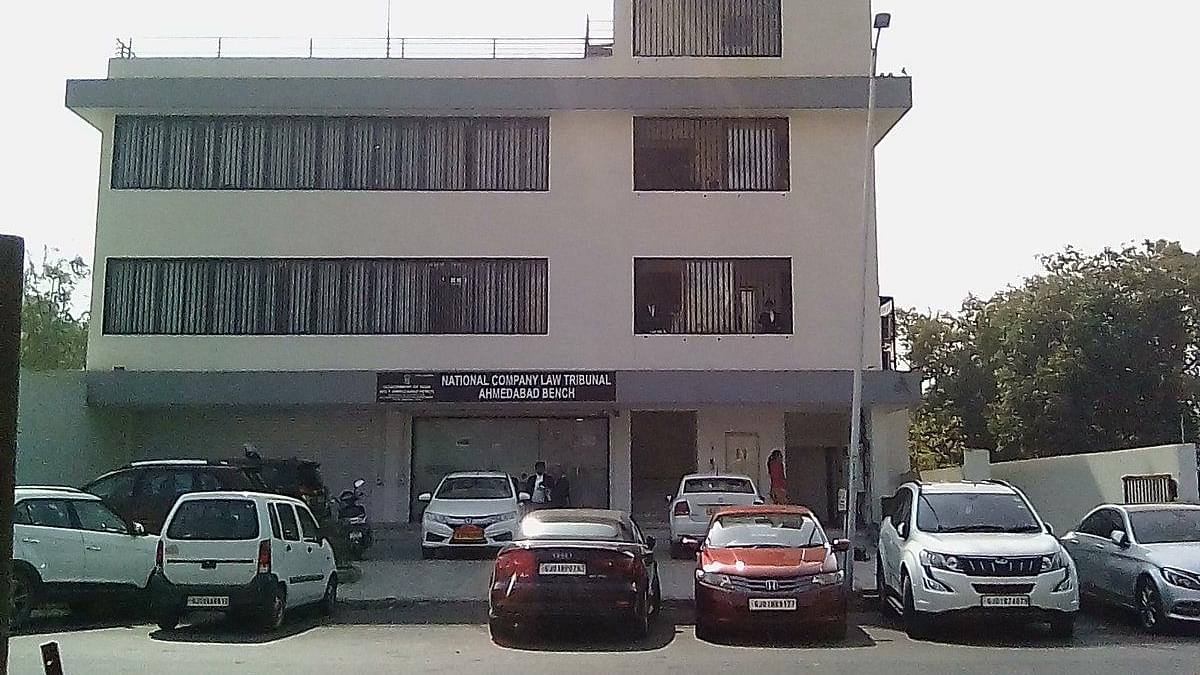 In a big boost for the Insolvency and Bankruptcy Code (IBC) and its implementation in India, the Appointments Committee of the Cabinet (ACC) has approved the appointment of 32 new members to the understaffed National Company Law Tribunals (NCLT), reports Hindu BusinessLine.

Fourteen judicial and 18 technical members have been appointed in total, who will be serving the NCLTs for a term of three years or till attaining the age of 65 years, whichever is earlier.

The ACC has directed the Corporate Affairs Ministry headed by the Union Minister Suresh Prabhu to notifying the place of posting for these appointees after consultation with the President of the NCLT, MM Kumar.

"Now that our strength has increased, we may even be able to complete the process within 180 days as against the current levels of average 300 days", said Kumar at an event organised by the Associated Chambers of Commerce and Industry of India (ASSOCHAM) on Saturday (4 May 2019).

Kumar added that the Government's move to appoint 32 new members to NCLT would fasten the IBC process and reach a decision in lesser time. He also stressed upon strengthening the institution of resolution professionals in the country.