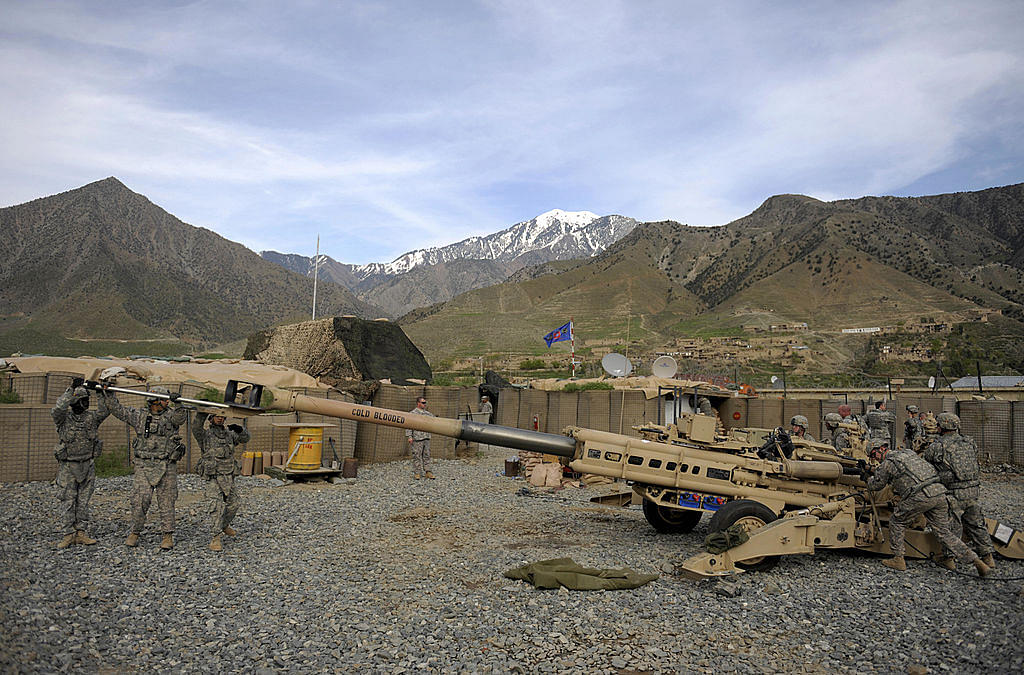 With the Ministry Of Defence (MoD) giving its final approval for the purchase of 145 M777 Ultra-Light Howitzers from the United States, India has moved a step closer to acquiring new artillery gun in the last 30 years. The Defence Acquisition Council had already approved the purchase in June, but its re-endorsement became necessary following cost issues flagged by the Ministry of Finance.

The purchase of these guns will take place under the US Foreign Military Sales programme and will cost India around $750 million. The offset clause, which will see the manufacturer investing $200 million in India, will be negotiated independently.

As a part of the deal, 25 howitzers will be delivered off-the-shelf from the US and the remaining 120 will be assembled in India by Mahindra.

When asked about the process of procurement, officials from the MoD stated: “Since we are getting it through Foreign Military Sale (FMS) route, we have sent a request letter to US government. They have sent us a draft letter of acceptance.”

The M777 Howitzer is a towed 155mm artillery piece, manufactured by the US-based BAE Systems. It is one of the most capable guns in its class, currently being used by the US, Australia and Canada. According to reports, United Arab Emirates is also in the process of acquiring the gun.

Being a light-weight system, M777 is highly manoeuvrable. The gun can easily be moved to sensitive areas such as Arunachal Pradesh and Ladakh. None of India’s traditional rivals operates a gun that is comparable in capability with the M777. India currently uses over 200 Haubit FH 77 guns, procured from Swedish manufacturer Bofors starting 1986.