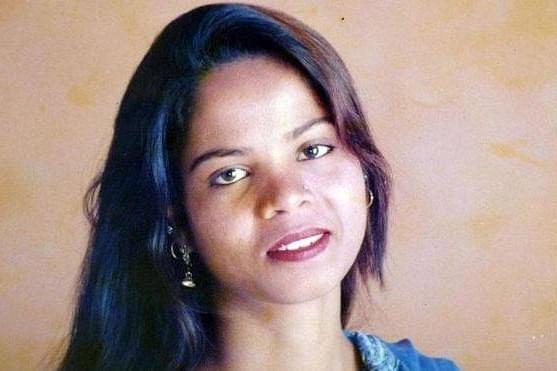 The Pakistani Christian woman Asia Bibi whom the Pakistani Supreme Court had acquitted of the blasphemy charges on Wednesday (31 October) is planning to leave the country as the protests by radical Islamists against her acquittal are mounting, The Hindu has reported.

Asia’s brother James Masih said that she is still waiting for her formal release and is being held at an undisclosed location for security reasons.

After the Pakistani Supreme Court overturned the Asia’s 2010 conviction in the blashphemy matter, radical Islamists blocked roads and burned tyres in protest.

James expressed his apprehension about Asia being safe in Pakistan. “She has no other option and she will leave the country soon,” he said.

Asia has been offered asylum by Spain and France but James would not disclose which country will be her destination for security reasons.

He said that Asia’s husband Ashiq Masih had returned in mid-October from Britain along with their Children and was waiting for Asia to reunite with them.

Meanwhile, Pakistani authorities had to deploy paramilitary troops after over 1,000 protesters blocked a road linking Islamabad to Rawalpindi demanding that Asia be publicly hanged.

Pakistani Prime Minister Imran Khan on Wednesday (31 October) had warned the radical Islamist protesters to not“test the patience of the state”.