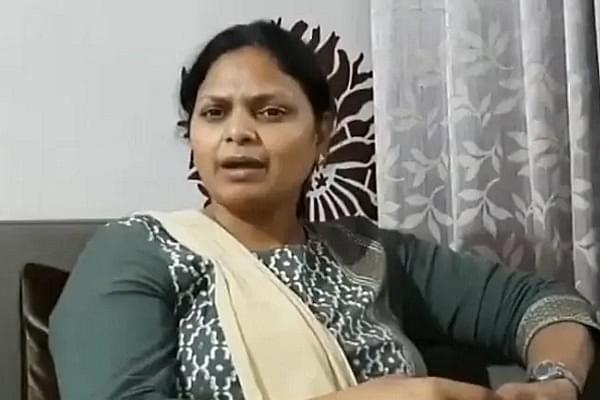 A government doctor employed with the Jabalpur medical college who falsely posed as a relative of Hathras victim's family will be served a show cause notice for serious misdemeanour, India Today has reported.

As per reports the doctor named Rajkumari Bansal was allegedly living with the victim's family by posing as the victim's Bhabi (sister-in-law) and had arrived at their home two days after the incident.

The report had also claimed that authorities began investigating Bansal for conspiracy and allegations were also levelled of her having "Naxal" connections.

After these allegations surfaced against Bansal, she told the media that she had never hidden her identity and had gone to Hathras to extent moral and financial support to the victim's family. She has claimed that she is a forensics expert and wanted to examine the autopsy report.

"If it is true that I am involved with Naxalites, let the authorities prove it", Bansal has been quoted as saying.

Bansal who serves as a doctor at the Jabalpur Medical College though is all set to be served with a show-cause notice for her actions and may be penalised under government rules.

"The involvement of a government servant in such a movement is considered a serious misdemeanor. A notice will be issued to Dr Rajkumari Bansal and a clarification will be sought from her and action will also be taken as per the rules of the government", the Dean of Jabalpur Medical College P K Kasar has been quoted as saying.