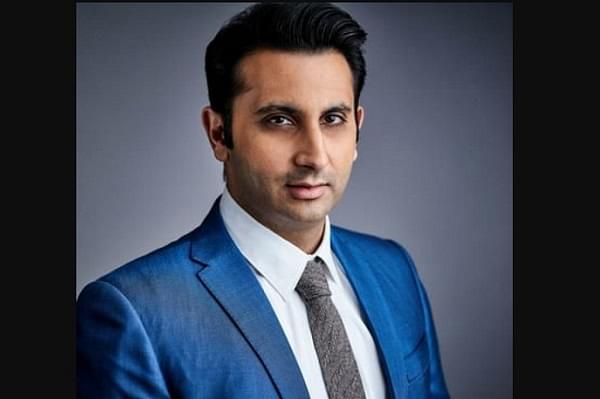 Shares of Magma Fincorp hit the 10 per cent upper circuit on Thursday as Adar Poonawalla-led Rising Sun Holdings Private Limited has acquired 60 per cent stake in the NBFC.

The preferential allotment is for an aggregate value of Rs 3,456 crore, subject to shareholders' and other regulatory approvals.

Magma's struggle over asset quality and liability franchise had been well known and after attempting to revamp the business model for a couple of times in past few years.

Post the ILFS crisis, Magma Fincorp had been struggling to raise money from capital markets and their dependence on bank borrowings had been consistently increasing.

The preferential allotment represents 64.68 per cent of Magma Fincorp's enhanced equity share capital post the issue. Based on current shareholding, Rising Sun Holding would hold 60.0 per cent stake in the entity post issuance and the existing promoter group stake would get reduced to 13.3 per cent post issuance. The Net Worth of Magma Fincorp shall increase to over Rs 6,300 crore post the issuance.

Following the preferential issue, Rising Sun Holdings would be classified as 'promoter' of Magma Fincorp. Magma Fincorp Ltd. and its subsidiaries shall be renamed and rebranded under the brand name 'Poonawalla Finance', subject to regulatory approvals.