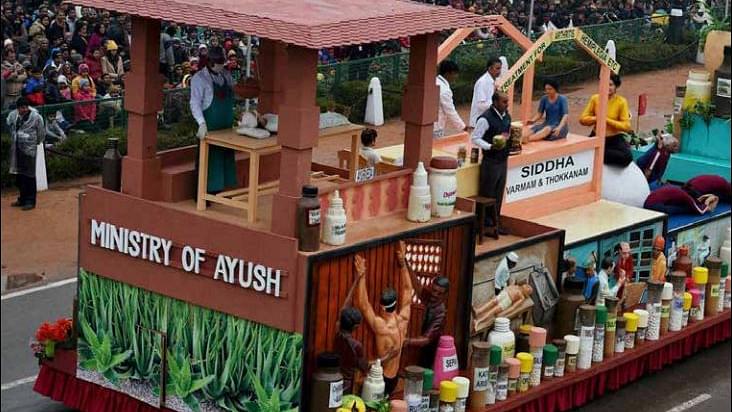 The AYUSH way of healing is more holistic rather than just clinical.

The option of choosing Ayush (Unani, Ayurveda, Homoeopathy, Yoga and Naturopathy, and Siddha) systems as an elective subject from the 2019-20 academic year will soon be given to undergraduate medical students.

In September 2018, the government dissolved the Medical Council of India and constituted the board of governors (BoG) to replace the medical regulator. The new syllabus received final approval from the BoG in January and shall be implemented from when the new academic session (2019-20) begins in August.

“It is to give a hang of the alternative systems of medicine to the students of allopathy. Ayush systems can play a great role in promoting preventive health. However, it will not be mandatory for medical students,” said Chairman of BoG, Dr V K Paul, reported Hindustan Times.