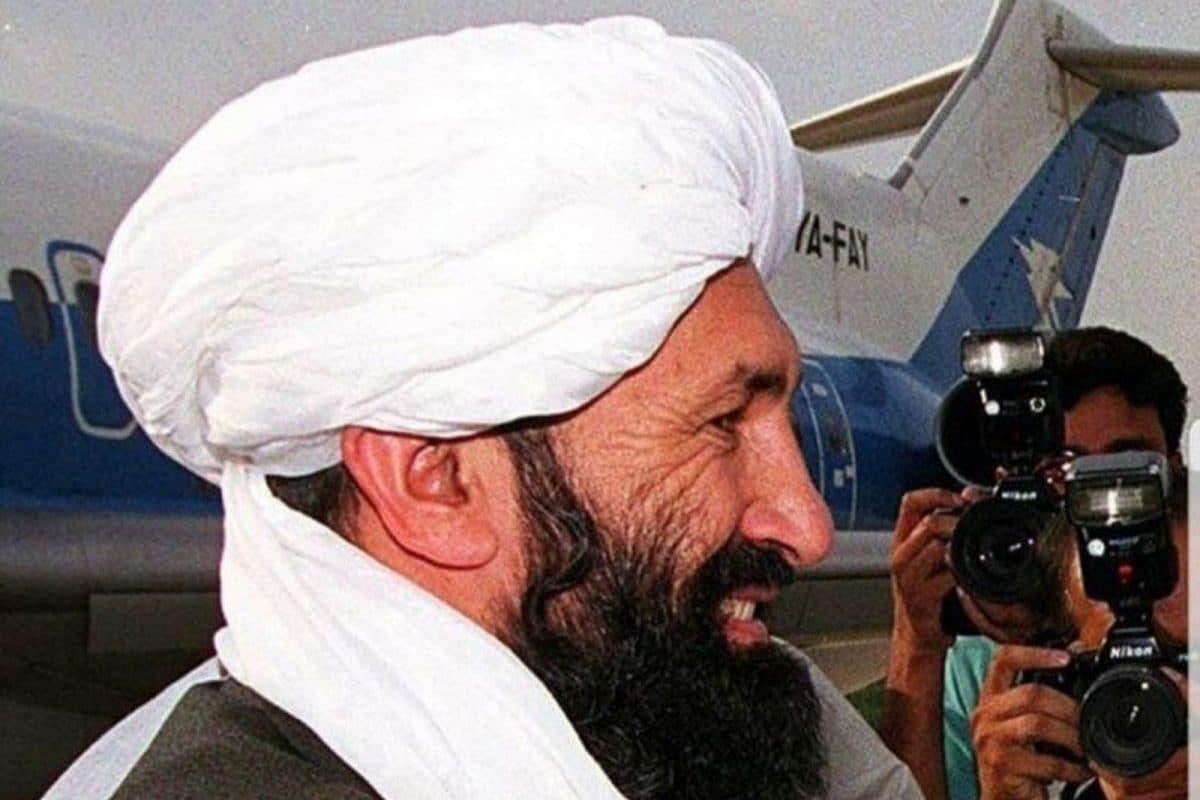 The Taliban has announced an interim Government under the leadership of UN-designated terrorist Mullah Mohammad Hasan Akhund to manage the governance in war-torn Afghanistan, reports Hindustan Times.

Akhund, who will be the interim PM of Afghanistan, also headed the last Taliban Government in its final years of the rule which had ended after the United States (US)-led invasion took away power from the group.

Taliban’s co-founder Mullah Abdul Ghani Baradar will meanwhile serve as one of Akhund's two deputies. He had led the talks with the US which had resulted in the signing of the deal between the two sides and had finally paved the way for the US withdrawal.

Meanwhile, Sirajuddin Haqqani, leader of the Haqqani Network, will serve as acting interior minister in the interim Government.

The new Taliban government has five UN-designated terrorists as its ministers.

It should be noted that the Haqqani network has been named a Foreign Terrorist Organization by the United States.