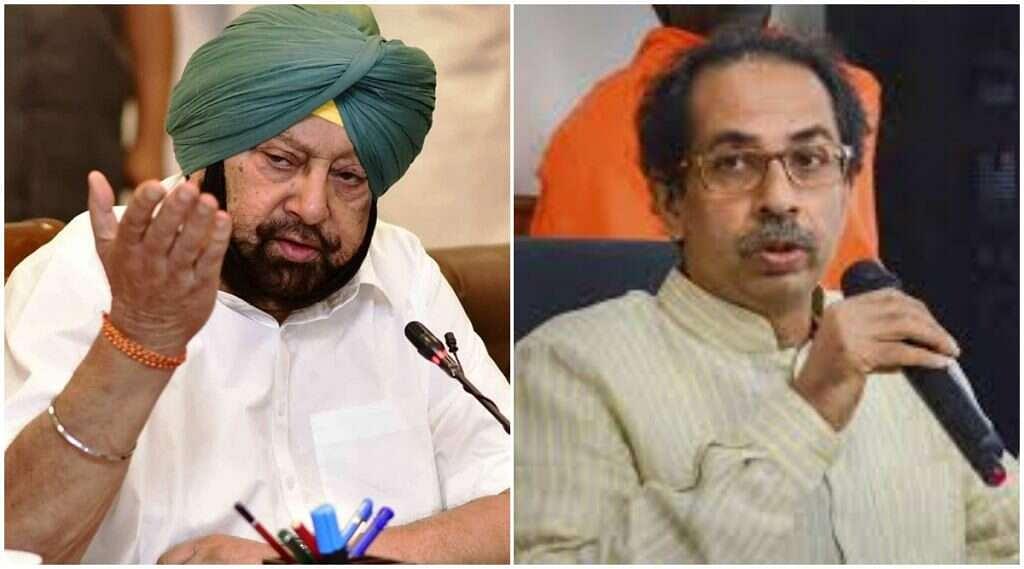 Sixteen of Punjab 22 districts registered new cases with Amritsar reporting the highest number of COVID-19 cases for second day in a row. The district recorded 75 infections in a span of 24 hours taking the total tally to 218.

Punjab health minister Balbir Sidhu sought to blame the health authorities in Maharashtra for the fresh wave of infections in the state. He accused the Maharashtra authorities of being lax. He added that none of the around 4,000 pilgrims were tested for the coronavirus despite them being stuck there for around a month.

On Friday, Punjab had recorded over 200 new cases out of which 197 cases are of pilgrims brought back from the Shri Hazoor Sahib in Nanded.

#WATCH We are facing more problems as Maharashtra govt did not conduct the test of ppl who returned from Hazur Sahib in Nanded. If they had not conducted tests, then at least they should have informed us about it. We would have acted accordingly:Punjab Health Min Balbir S Sidhu. pic.twitter.com/cMVnooKs2z

The Week Magazine quoted Sidhu as saying “ Had they quarantined them, tested them before sending them back to Punjab we would have not faced this crisis situation. The majority of returnees were quarantined after being back but this huge number of people testing positive within a day of their return highlights trouble spelled by Maharashtra for us. We have now quarantined all of them, taken the samples and gone ahead with contact tracing”.

Punjab Chief Minister (CM) Amarinder Singh also accused Maharashtra of making misleading claims on the medical status of Nanded pilgrims. He said that Maharashtra government had claimed that the stranded pilgrims have been tested for Covid-19 thrice.

“Unfortunately, the report that we had got from Nanded was that they had conducted tests thrice and the reports were negative. But when we tested (the pilgrims) here, over 200 turned out to be positive. We have now put them into quarantine and they will go home only after getting a go ahead from doctors.. The reports were not correct,” the CM said in a TV interview.

Senior Congress leader and Maharashtra cabinet minister Ashok Chavan, however, refuted the accusations and claimed that the people would have carried the infection from Punjab.

On Maharashtra’s claims, Amarinder said that was not possible if one goes by how the disease spreads. “If one is infected today, the test will not be positive the next day. They reached here in two days,” he added.

After several pilgrims tested positive for Covid-19, Nanded district administration has declared the entire Takht Sachkhand Shri Hazur Abchalnagar Sahib Gurdwara, different bathing ghats and premises around the shrine as containment zone, banning all public movement, including that of devotees.