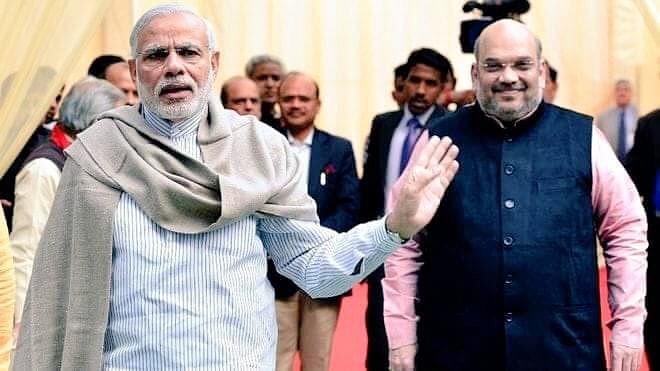 After Amit Shah was officially announced as the Home Minister of India, Hurriyat Conference chairman Mirwaiz Umar Farooq said that the Kashmiri separatist organisation is ready to support the centre’s initiatives, Times Now has reported.

Farooq was also quoted as expressing hope that Prime Minster Narendra Modi would take steps to solve the Kashmir issue. He also claimed that the Hurriyat is willing to support a peaceful resolution in the valley, involving dialogue and deliberations.

As reported earlier, Amit Shah would be expected to take radical steps over three key matters one of which includes the abrogation of Article 370, Article 35A and the quelling of Kashmiri separatism.

The abrogation of the above articles was the cornerstone of BJP’s Lok Sabha 2019 manifesto and Amit Shah himself has promised that they would be repelled after the BJP gets a majority in both houses of the parliament.