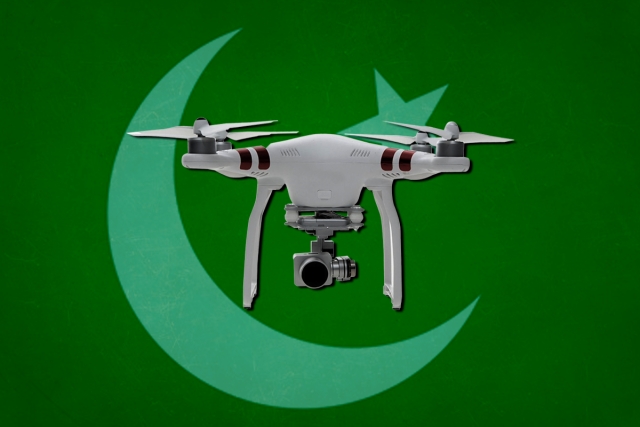 In the wake of of arms drops to terrorists by drones in Punjab last month, the Union Home Ministry has asked the Border Security Force (BSF) to adopt anti-drone mechanisms aimed at preventing such activities on the western India-Pakistan border which is guarded by the paramilitary force.

The direction came after Union Home Minister Amit Shah on 4 October chaired a high-level meeting with the Director Generals of all paramilitary forces to review the current status of border security and measures to be taken to strengthen it further.

Informed sources told IANS that the matter was raised in the meeting in which questions were raised why the Indian Air Force and the BSF were unable to detect these drones.

The BSF is considering the matter and specifically working on "detection, identification and interdiction" of the drones which were used from across the border to drop weapons reportedly meant for terrorist activities in Punjab and also in Jammu and Kashmir, said another official.

The official, who is privy to the development, said, "The BSF, in its initial move, first of all trying to figure out the real threat from drones."

"It is necessary to understand the threat perception. The BSF is trying to identify whether these drones are being used by anti-national elements for smuggling of arms to carry out terror activities in India or it is just a cross-border crime."