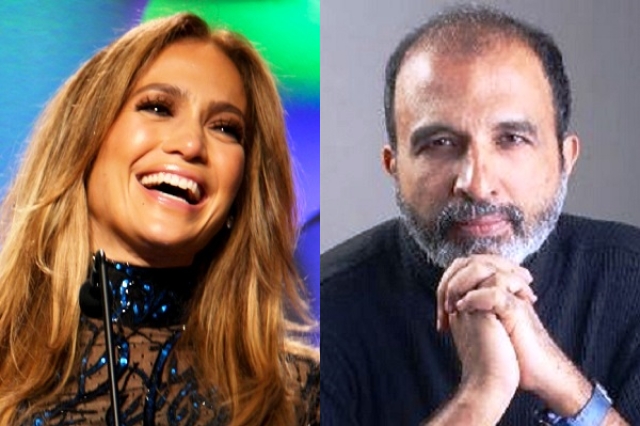 Well known Congress spokesperson Sanjay Jha today (25 September) made news on social media after he compared himself to pop star and dancer Jennifer Lopez in a bid to attack the Narendra Modi led BJP government.

While objecting to US President Donald Trump praising Prime Minister Modi by comparing him to King of Pop Elvis Presley, Jha tweeted that if Modi is Presley then he is Jennifer Lopez.

If Narendra Modi is Elvis Presley then I am Jennifer Lopez.

Via this tweet Jha tried to buttress his disagreement with Trump’s praise for Prime Minister Modi but ended up being mocked by social media users.

Incidentally the amusement towards Jha’s tweet was driven by the fact that he has been regularly comparing himself with female dancers or in a bid to attack the Modi government.

Seriously, if Nirmala Sitharaman is an economist I am a belly dancer.

If Arun Jaitley is an economist then I am a ballet dancer.

Listening to #PiyushGoyal and team wax eloquent on #Budget2019 reminds me of what Prof Jagdish Bhagwati once said of RSS/BJP " experts": " If they are economists, then I am a Bharatanatyam dancer". God bless us all.

As seen in the above tweets, in a trend which began from February this year, Jha has mock compared himself to a “Bharatanatyam dancer”, “Kathak dancer”, “ballet dancer” and “belly dancer”.

During all these instances he tried to attack senior BJP leaders and former ministers over their economics knowledge, but led to a big social media storm.