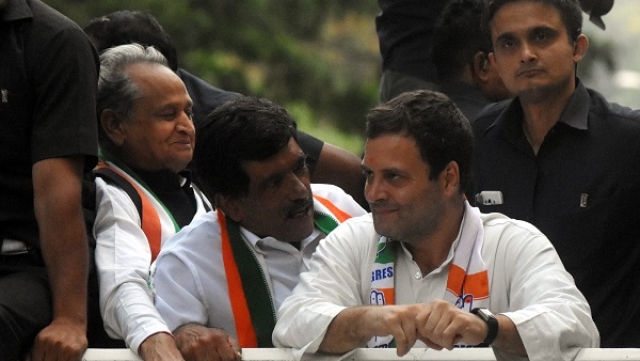 BJP legislator Purnesh Modi had filed the complaint against Gandhi on 16 April under IPC sections 499 and 500 that deal with defamation. The MLA from Surat-West seat has alleged that the entire Modi community was insulted by Rahul Gandhi's statement that all "Modis are thieves."

Chief judicial magistrate of Surat B H Kapadia has asked Gandhi to present himself before the court on 7 June.

"Nirav Modi, Lalit Modi, Narendra Modi...how come they all have Modi as a common surname. How come all the thieves have Modi as the common surname?" the Congress President had said addressing an election rally in Kollar, Karnataka.

Another Case In Bihar

Earlier on 27 April, a Bihar court had also ordered Gandhi to appear before it in person on 20 May in connection with a similar defamation case filed against him by the state Deputy Chief Minister Sushil Kumar Modi over the same remark.

"There are a large number of people with Modi surname. Does it mean all members of the Modi community are thieves? He has defamed the community and also me as I carry the surname. This is why we have moved a complaint (against Gandhi) in a Surat court," said the MLA.

Also Read: Why We Must Not Confuse Surnames With Leadership In Election 2019