After BPCL And Air India, Centre Plans To Privatise Central Electronics Ltd By Selling Its 100 Per Cent Stake 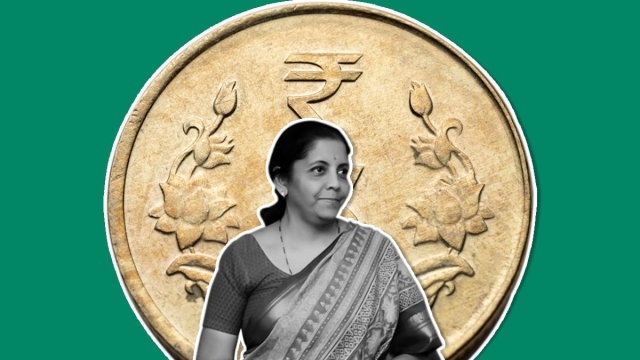 The government is set to privatise Central Electronics Ltd, a Central Public Sector Enterprises (CPSE) under the Department of Science and Technology, by selling its 100 per cent stake with management control and has invited the Expression of Interest for the same by 16 March.

The selected bidder will be required to lock in its shares for a period of three years during which it cannot undertake the sale of its stake in CEL, the PIM (Preliminary Information Memorandum) said.

The process for the transaction has been divided into two stages, namely, Stage I and Stage II.

After BPCL and Air India, this is yet another CPSE which government is slated to privatise if it gets offers from bidders.

The government has set a challenging target of Rs 2.1 lakh crore disinvestment proceeds from CPSE sell-offs and IPOs, OFSs (Offer for sale) in the next fiscal and it going out all guns blazing to meet that target after revising this fiscal target of Rs 1.05 lakh crore to Rs 65,000 crore.

The Interested Bidders (which can also include employees of CEL) must have a minimum net worth of Rs 50 crore as on March 2019. DIPAM has released complete invitation Preliminary Information Memorandum (PIM) of CEL. Resurgent India Limited is the advisor to the Transaction.

CEL is a pioneer in the country in the field of Solar Photovoltaic (SPV) with the distinction of having developed India's first Solar cell in 1977 and first Solar panel in 1978 as well as commissioning India's first solar plant in 1992.

More recently, it has developed and manufactured the first crystalline flexible solar panel especially for use on the passenger train roofs in 2015.

Its solar products have been qualified to International Standards IEC 61215/61730. CEL is further working on development of a range of new and upgraded products for signaling and telecommunication in the railway sector.

In the SWOT analysis of the CPSE, DIPAM has stated under weakness that "the company has weak financial loss due to past losses, high manufacturing cost and nonpayment of dues by state nodal agencies affecting the financial position of the company".

Entry of new players in the market for solar products and railway signalling systems also is cited as a threat.