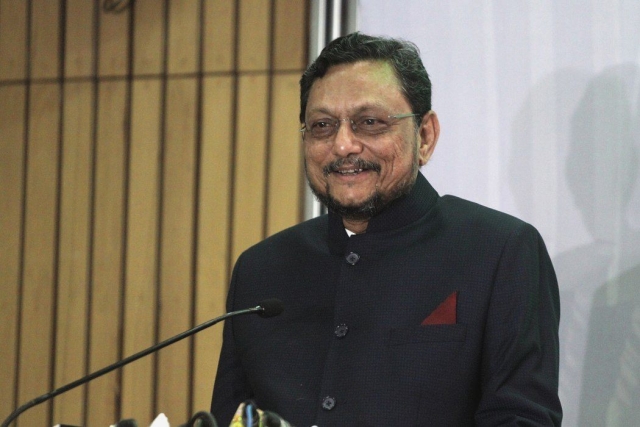 A Supreme Court bench led by Chief Justice of India S A Bobde on Wednesday (18 December) refused to stay the implementation of the Citizenship Amendment Act (CAA), ANI has reported.

The court will now hear the respective pleas in this regard in January.

While making his observations, CJI Bobde addressed Attorney General K K Venugopal citing claims made by petitioning lawyer Ashwini Upadhyay that people residing in Jamia are not aware about CAA.

Bobde thus asked the Attorney General if the government can publicise this act to raise awareness, and the latter agreed.

As reported by Live Law the Supreme Court has also issued notices to all the petitions challenging the validity of CAA. The centre has been asked to file its reply by the second week of January.

It was earlier reported that CJI Bobde had chastised protesting students and made it clear that they cannot take the law in their own hands. He had also said that the court will not act in the matter as long as there is an atmosphere of riots.