After Flood, Kerala Now Hit Hard By Leptospirosis That Has Claimed At Least 20 Lives In Two Days 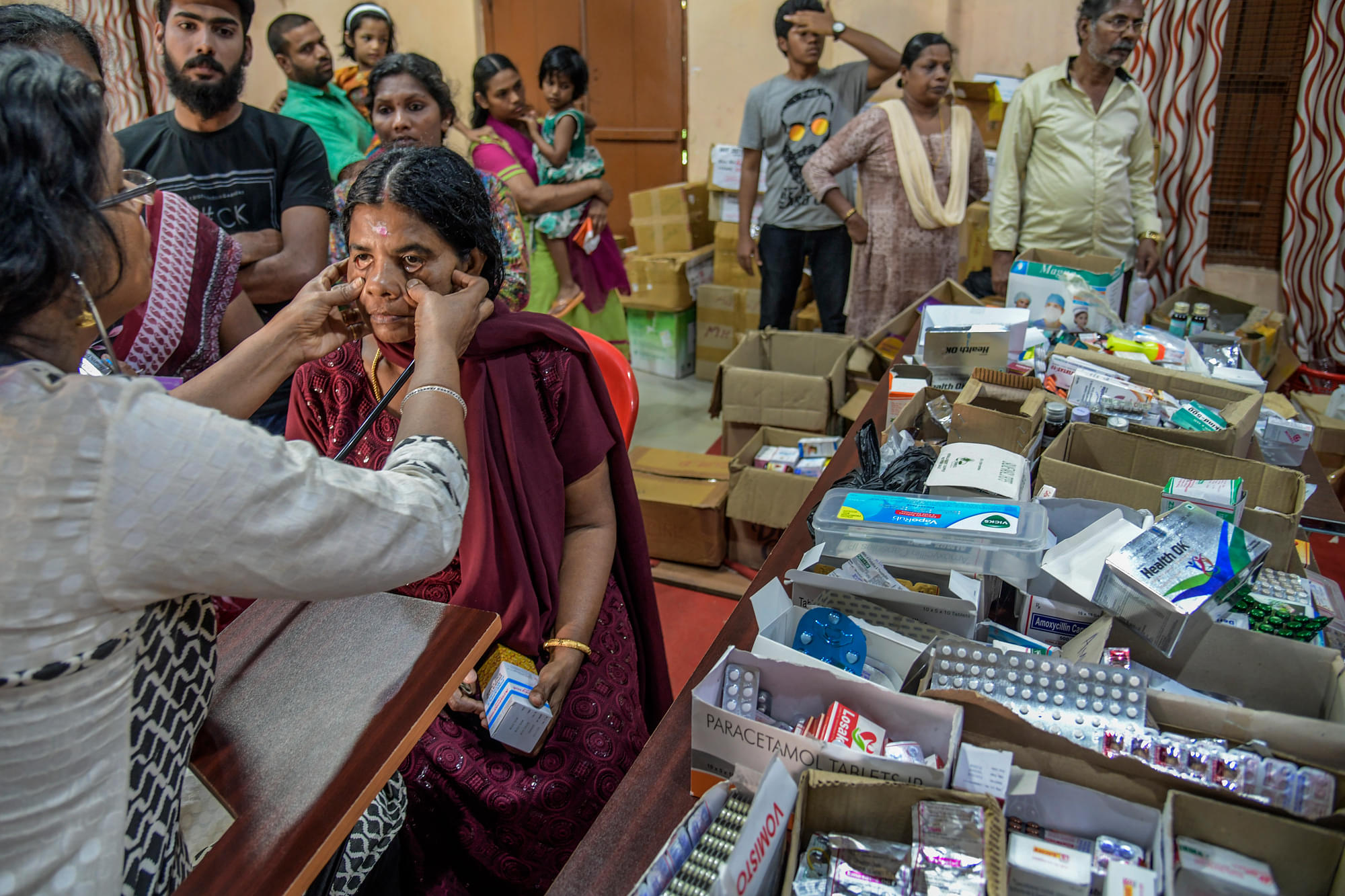 Even as Kerala is recovering from the effects of flood and torrential rains, the state now faces the problem of leptospirosis or rat fever. The rising incidents of leptospirosis have resulted in at least 20 people losing their lives on Friday (31 August) and Saturday (1 September). The fever has claimed nearly 28 lives in the last one month.

Malayalam daily Manorama reported that Kozhikode, Malappuram, Thrissur and Alappuzha districts in Kerala have been badly affected by the outbreak, caused by human coming in contact with water in which urine of rodents gets mixed. Over 40 people had shown symptoms of the fever like cold, vomiting, headache and muscle pain.

Now that the flood situation has been brought under control, Kerala faces danger from contagious diseases like dengue, leptospirosis, cholera and malaria. The state’s health department has asked all hospitals to give tablets to prevent these diseases instead of waiting for the test results. Health workers have been asked to take precautions, consume doxycycline tablets as at least three persons involved in the flood relief works have died due to the outbreak. The department has sounded an alert to the Centre and sought more medicine.

At least 10 of the 14 districts in Kerala were affected by the flood as the state government had open 80 dams that got filled to the brim. The dams got filled up following torrential rains in July and August, resulting in nearly 375 people losing their lives. The state’s losses have been pegged at nearly Rs 20,000 crore, while lakhs of houses and over 10,000 km of roads damaged.