After Haryana, 'The Kashmir Files' Declared Tax-Free In Gujarat 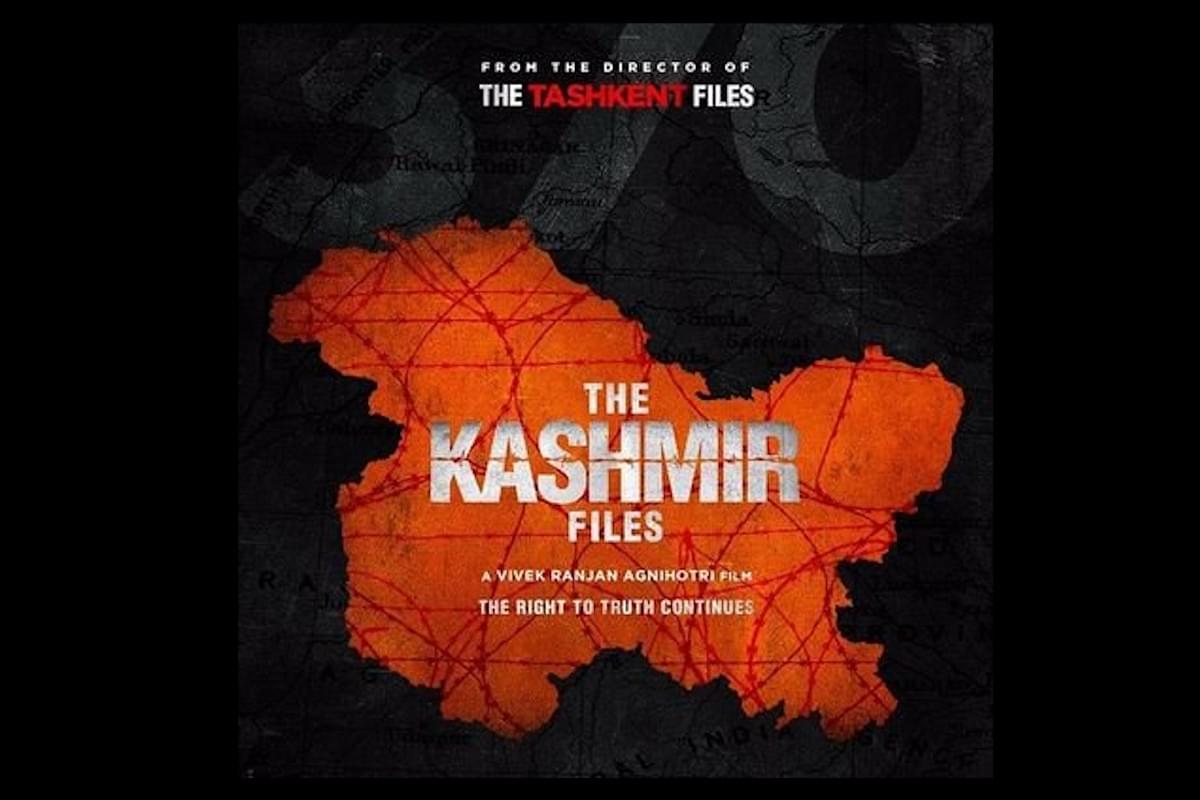 The Gujarat government on Sunday (13 March) decided to make the recently-released film 'The Kashmir Files' tax-free in the state, an official said.

The decision to give tax-free status to the film, which was released on March 11, was made by Chief Minister Bhupendra Patel, a tweet from the CMO informed.

The decision by Gujarat government comes days after Haryana CM Manohar Lal Khattar announced that the state government has decided to make the movie tax-free on Friday (11 March).

An official notification issued by the Haryana Excise and Taxation Department on Friday stated that the order will remain in force for six months.

Written and directed by Vivek Agnihotri and produced by Zee Studios, the film depicts the exodus of Kashmiri Hindus from Kashmir following systematic killings of people from the community by Pakistan-backed terrorists.