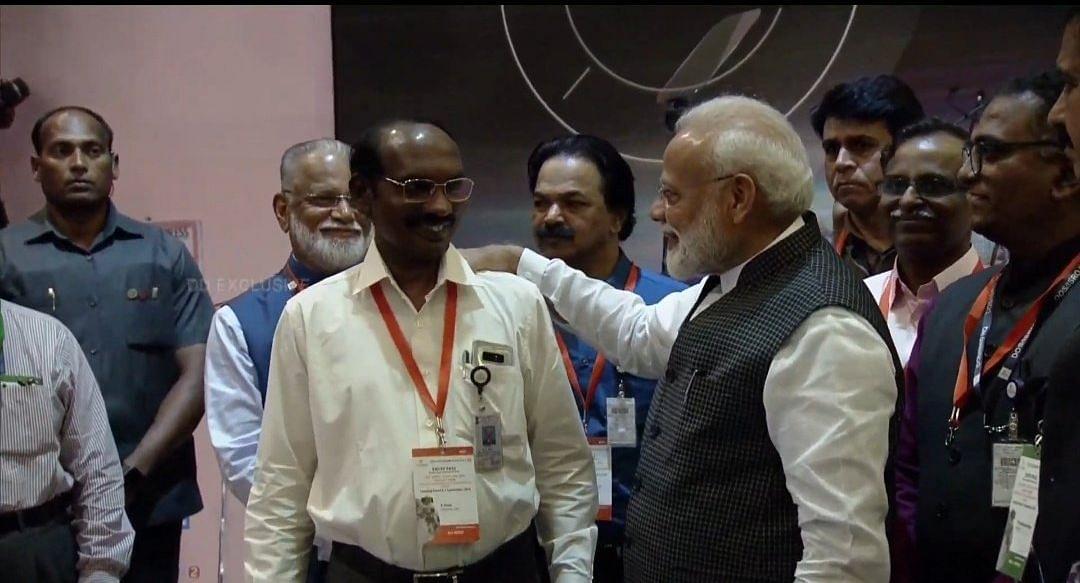 The Indian Space Research Organisation (ISRO) is not limiting itself to only human space flights but it also has plans to build a station in outer space, reports Economic Times.

When India will send a human into space, it will become only the fourth country to have this distinction after the United States, Russia, and China.

Having identified the pilots to be trained for the ‘Gaganyaan mission’, ISRO Chairman K Sivan said, “Before Independence Day (in) 2022, we are targeting the first manned mission.”

“We will sustain that with more (human spaceflight) missions. Then we will have our own space station,” he said in an exclusive interview with ET.

The first and only Indian in space is Wing Commander Rakesh Sharma who also was a test pilot with Hindustan Aeronautics Limited (HAL). In 1984, he became the first Indian to go to space on a Russian rocket.

In 2022, four Indian Air Force (IAF) pilots who will be going to Russia this month to begin an intensive programme to train as astronauts will become pioneers in space travel as they will fly into outer space in an indigenously designed spacecraft.

Before ISRO will send a Human into space it has two unmanned missions, using its most powerful rocket - Geosynchronous Satellite Launch Vehicle (GSLV) MkIII.

Dr Sivan said, “The humanoid will have systems that simulate human functions.” Also six micro gravity experiments will be carried out in the crew capsule during the two unmanned missions.

The Narendra Modi government has earmarked over Rs 10,000 crore for the human space flight mission, based on ISRO’s demonstration of mastering high-end technologies such as re-entry of capsule from space.

Also ISRO has plans to set up space-to-space tracking and communication of its space assets this year by putting up a new satellite series called the Indian Data Relay Satellite System (IDRSS).

The IDRSS will constantly be in touch with Indian satellites, in particular “those in low-earth orbits which have limited coverage of earth.”

According to K Sivan, in the coming years, it will be vital for ISRO which has ambitious plans in manned space travel and for that to be a success advanced LEO missions such as space docking, space station, as well as distant expeditions to moon, Mars and Venus, IDRSS will be useful in monitoring launches.

At present US-led International Space Station is the only operational space station after Mir space station stopped its function back in 2001. If India sets up a space station it will become the forth country to do so as China has head start and is working towards a functioning space station in the next three years.