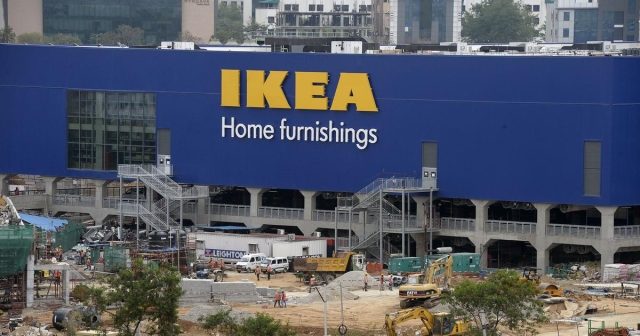 The IKEA store in Hyderabad (Noah Seelam/AFP via Getty Images)

Betting big on its prospects in India, Swedish multinational conglomerate IKEA which specialises in making and selling furniture is set to open its second physical outlet in India in two years, after the first one came up in Hyderabad in 2018, reports Business Standard.

The all-new store entails a massive area of over 5 lakh square feet and it will offer a range of 7,000 products.

The Navi Mumbai store will go live on 18 December. This comes after the company had already launched its e-stores in Mumbai, Hyderabad and Pune following the launch of its first physical store in 2018. Meanwhile, next in line for the company are megastores in cities like Gurugram and Bengaluru, and two more city-centre or smaller stores in Mumbai in the coming year.

The company has also stated that Mumbai is one of its top priority markets in India where it is experimenting with a hybrid model which includes small, large and e-stores to ensure the brand could reach consumers easily. The company aims to take its learnings from Mumbai to other megacities in the country.

It should be noted that its first megastore in Hyderabad was visited by 40,000 people on its very first day.