After Imran Khan’s Ambiguous Statement, Pakistan Military Clarifies It Does Not Follow ‘No First Use’ Nuclear Policy 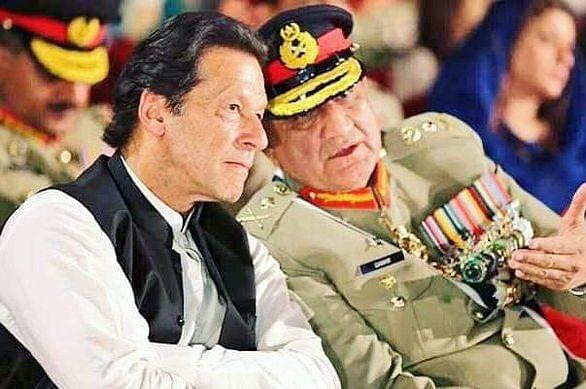 Pakistan military on Wednesday (4 September) said that it does not follow ‘no first use’ policy on nuclear weapons, making it clear that PM Imran Khan’s ambiguous statement on Monday (2 September) was not about use of nuclear weapons, reports Economic Times.

Spokesperson of the Pakistan Army, Major Gen Asif Ghafoor categorically mentioned that Pakistan does not have any 'no first use' policy and that it had developed its arsenal of nuclear weapons for deterrence. He added, "As far as India is concerned, it is up to them to formulate any policy,"

Ghafoor said that first strike could be followed by a second strike. He, however, made it clear that nuclear-powered countries have no room for war.

While addressing the members of Sikh community in Lahore, the Pakistani PM on Monday (2 September) had signaled that war between the two nuclear-powered nations would be dangerous for the world and added that there would be “no first from our (Pakistani) side ever”.

The tensions between the two neighbours are on the rise ever since India abrogated the special status of Jammu and Kashmir last month. While India asserted that dilution of Article 370 of the Constitution is its internal matter, Pakistan has been unsuccessfully trying to internationalise the issue.