After Initially Dragging On It, West Bengal Govt Allows Air India To Fly Back Its Residents Stranded In Bangladesh 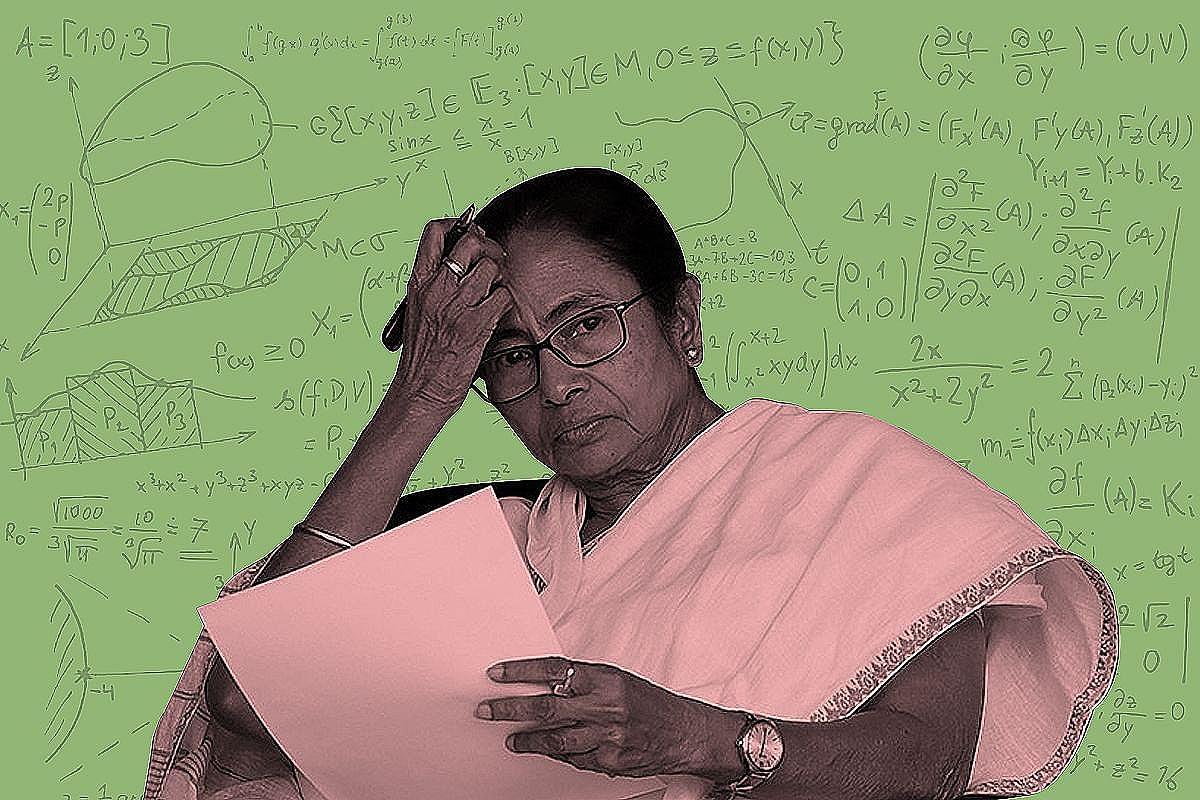 In a major relief for Indian nationals from West Bengal stranded in Dhaka in Bangladesh, the state government led by Chief Minister (CM) Mamata Banerjee has allowed their repatriation via a special Air India flight after initially dragging on giving approval for the same, reports Economic Times.

The flight will bring back 169 Indian nationals, including 73 students, 16 elderly, 45 tourists and 16 cases of medical emergencies and also a pregnant woman. The flight shall land at Kolkata's airport on Monday (18 May).

Once in Kolkata, the ones returning will have to stay in a 14 day period of quarantine post which they will be allowed to travel to their home districts, from Paschim Bardhaman in the West to North 24 Parganas in East, and Purba Medinipur in South to Jalpaiguri in the North.

The development comes as an outcome of special efforts undertaken by the High Commission of India in Dhaka which undertook the cumbersome exercise to identify the ones with compelling reasons to return back to India and according to them due priority.