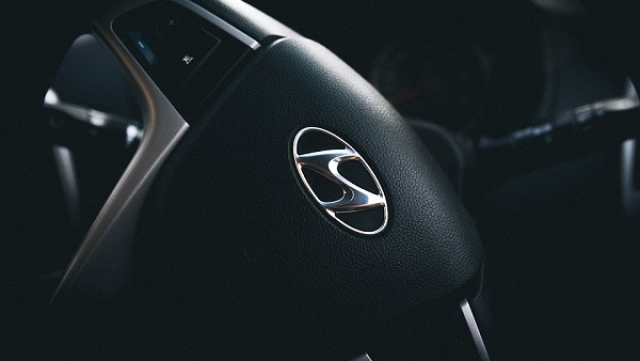 Days after it unveiled India’s first e-SUV, Hyundai has set sights on developing a Rs 10 lakh electric car for the Indian market, Times of India has reported.

The cars, which will be manufactured in the South Korean manufacturers Chennai facility, will also be exported to the Middle East, Latin America, Africa and Asia. The company is looking at investing close to Rs 2000 crore in the car’s development and production.

"Investment for a new car is around 200 million dollar, but since this also comes with a new supply chain, it may be 300 million dollar (over Rs 2,000 crore) or more," Hyundai India MD S S Kim said.

"We are carrying out studies to determine a totally new and different product, and this will be an India-dedicated platform," he added, saying that "all body styles are being evaluated."

The company is also looking at setting up battery facilities in India and is looking at collaborations with other electronics majors like LG and Samsung as well as possible Chinese partnerships. A similar battery facility is being setup by Japanese vehicle major Suzuki in Gujarat.

Hyundai has earlier announced its Rs 25 lakh Kona electric SUV in India making it the first e-SUV in India.

With conventional vehicle sales faltering in India as well as globally, several vehicle companies have turned their attention to design and development of e-vehicles. The Indian government on its part, offers attractive subsidies to people willing to shift to electric vehicles like income tax exemptions, lower GST rates among others.