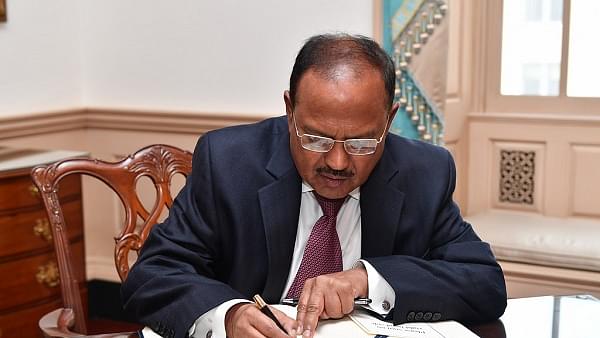 On Wednesday (27 March), India demonstrated its anti-satellite capability by shooting down a satellite in the Low-Earth Orbit (LEO) at the height of 300 km. The test, called ‘Mission Shakti’, was conducted from the Abdul Kalam Island in Odisha.

“We have to lay down the defensive/offensive steps required in case Indian satellites are destroyed or degraded or there is access denial by an adversary through electro-magnetic radiation,” said a government official to HT.

After acquiring the technological know-how, India will also need to address questions regarding how A-SAT will fit into the country’s overall national security framework. There is a need for clarity on whether India will stick to its no-first-use (NFY) policy in the case of A-SAT, similar to what it has in its draft nuclear doctrine.

Questions calling for a separate space command for management and operationalisation of the A-SAT missiles, also need adequate consideration.