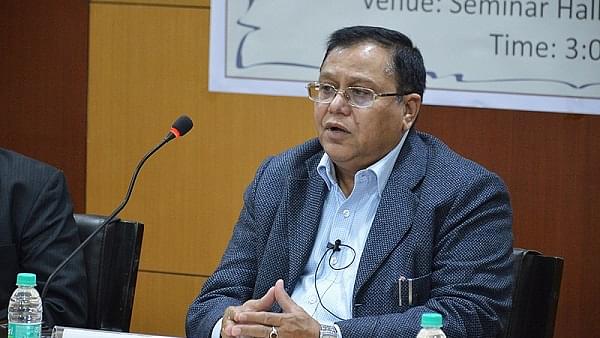 “It is equal to the Pokhran test of 1998 because the will of the nation is what is most important. At that time Atal Behari Vajpayee showed that will and that’s why such a thing happened,” he said recently in an interview with Times Of India (TOI).

“The ramification of that class is not there this time and we don't have to worry about that part. As far as technology is concerned as far as the nation's stature is concerned we have gone up by an inch”.

On Wednesday (27 March), India demonstrated its anti-satellite capability by shooting down a satellite in the Low-Earth Orbit, at the height of 300 km. The test, called ‘Mission Shakti’, was conducted from the Abdul Kalam Island in Odisha.

Not Based On Prithvi

Also in an interview with ANI, current DRDO Chairman G Satheesh Reddy rejected speculative reports that the A-SAT was a derivative of the Prithvi ballistic missile family. He said that the new missile was developed specifically as an anti-satellite weapon. "The missile has technologies developed for ballistic missile defence applications, particularly the kill vehicle," said Reddy.