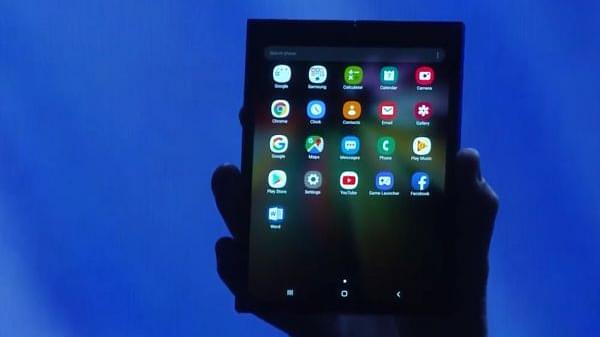 Google Alphabet, the creators of Android OS, is looking to enter the foldable phone market, the tech giant who already manufactures Pixel brand Android phones is following the likes of Samsung and Huawei.

Recently, Samsung launched its premium foldable phone at an event followed by Huawei, the phone which will run on Android OS will have a smaller screen and unfold to a larger screen upon opening, reports CNET.

Speaking at a developers event, Mario Queiroz, who leads the development of Pixel phones, said Google has also experimented with the foldable form. But Google isn't in a rush to get a folding product to market."

The details of the phone and the design is yet to be revealed, and it comes as a rare confirmation that a tech giant is looking to experiment with new designs.

In an event in November 2018, Google announced the support of foldable device through the native version of its popular Android OS.

Samsung's foldable phone is expected to cost $1,980 and is already being seen as a failure even before its commercial launch. With Google announcing its entry, it remains to be seen what holds for the future of the foldable phone market.