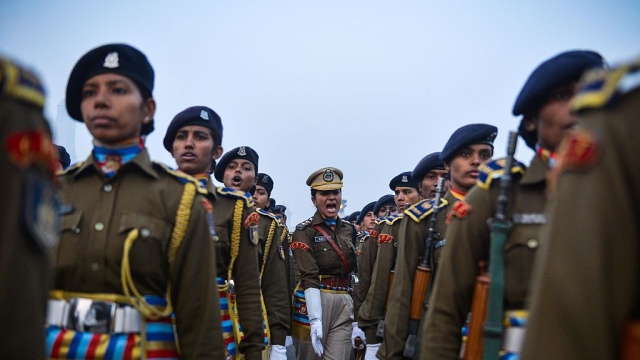 The results of a special selection board (SSB) have declared that 422 out of the 615 women officers considered for permanent commission in the Indian army have been found to be fit, Indian Express reports.

The Supreme Court of India had directed the Indian Army in February this year to admit all eligible women short service commissioned officers in the permanent commission.

Following this, the Army formed a five-member selection board that held screenings of all female officers for this purpose from 14-25 September.

Apparently, 57 women officers who were deemed to be fit for permanent commission decided against taking up the service. The board postponed the candidature of 42 officers and provided them further time for being in a temporary low medical category.

Six officers failed to provide the necessary medical documents and hence their results have been withheld. Forty others have to endure a similar fate due to some administrative reasons.