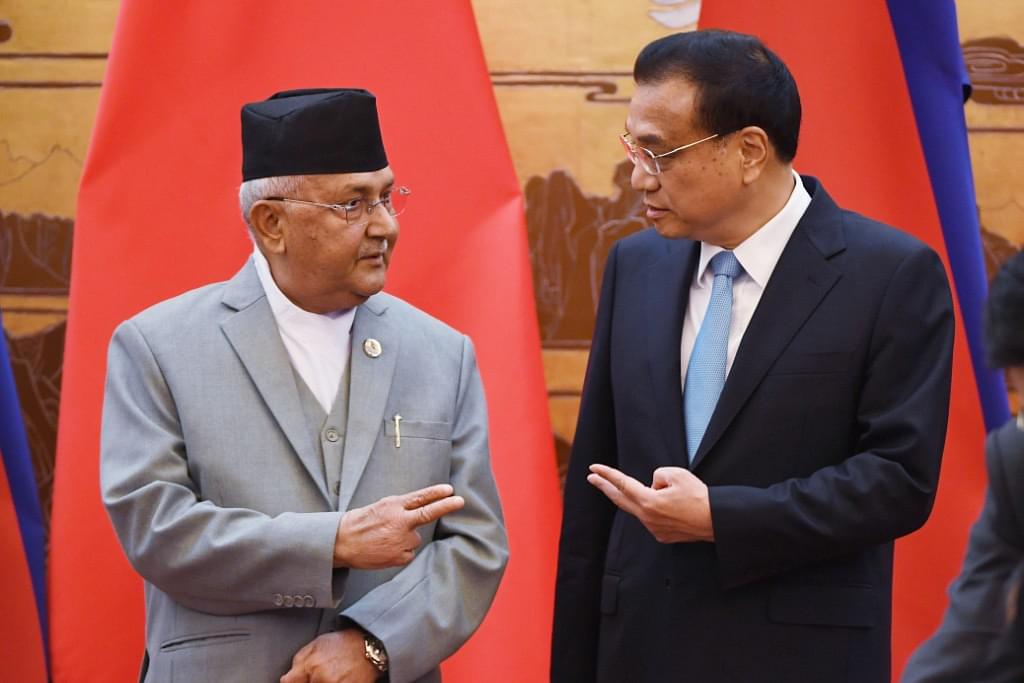 Nepal’s Communist Party-led government, which is seen as being close to China, has refused to send a delegation of the country’s military to participate in the BIMSTEC exercise to be held in India, The Hindu reports.

BIMSTEC, or the Bay of Bengal Initiative for Multi-Sectoral Technical and Economic Cooperation, is a grouping with seven member countries - Bangladesh, India, Myanmar, Sri Lanka, Thailand, Bhutan and Nepal. The exercise, to be held in Pune between 10 and 16 September, will be the first BIMSTEC drill.

According to reports in local media, the order regarding Nepal’s participation came directly from Nepal’s Prime Minister K P Oli. Nepal’s national defence force, which was all set to send a platoon size delegation to participate in the drill, will now be represented at the event by three observers.

The proposal for the drill came from Prime Minister Narendra Modi, who had travelled to Nepal last week to take part in the 4th BIMSTEC summit.

Nepal’s foreign minister has confirmed that the country’s military will not take part in the drill. Talking about India’s initiative to hold the drill, he said, “India was free to float the agenda, but we did not endorse it”.

This move comes just days after Nepal signed a transit pact with China which will give the Himalayan country access the former’s seaports, giving it an alternative to counter its dependence on India. However, with China’s nearest seaport being over 3,000 kilometres from Nepal’s border and across the Tibetan plateau, this alternative is likely to remain limited to papers for the foreseeable future.