After Sri Lanka, Maldives Is Now Reconsidering Chinese Investments On Its Soil 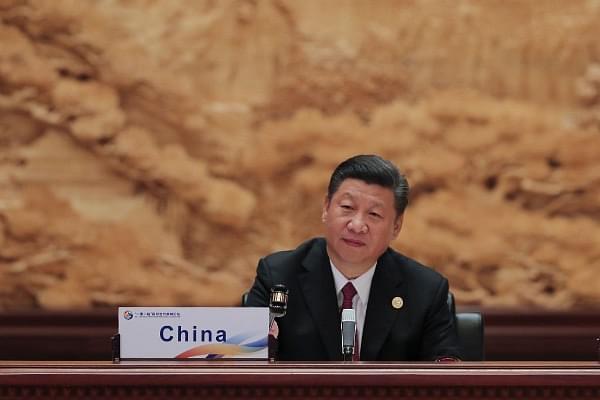 It appears that the NDA government’s ‘Neighbourhood First’ policy is gathering momentum and proving its sceptics wrong. This time, the positive news is coming out of Maldives. The New Indian Express has reported that there have been talks regarding Maldivian President elect-Ibrahim Mohamed Solih, better know as Ibu, considering to put many Chinese-funded projects in the Maldives, on hold. Other projects are also facing scrutiny.

The projects in question are similar to the ones China has launched in many weak Asian and European economies. They form part of its controversial Belt and Road Initiative (BRI), a massive $26 trillion infrastructure undertaking. Many critics have pointed out that China pushes smaller countries to take loans that they will not be able to repay. This would enable China to take over infrastructure created out of Chinese money and influence the political direction of host countries, which might eventually lead to 21st-century neo-colonisation.

Regarding reports that Ibu is ‘exploring options’ to put BRI projects on hold, a Beijing-based journalist, when contacted, said he was unaware of the report, but added: “It would not be so easy to cancel such massive infrastructure projects, because there might be huge penalties or debts involved.”

This new development represents a sharp turn from the strained Indo-Maldives relations under the previous regime. The outgoing Maldives president, Abdulla Yameen Abdul Gayoom, was seen to be favouring China over India. This reconsideration of Chinese investment in Maldives comes only a day after Sri Lanka decided to award a housing contract to a consortium consisting of Indian firms, sidelining Chinese state-run companies.

India is the only Asian country that has strongly voiced reservations against the Belt and Road Initiative (BRI).