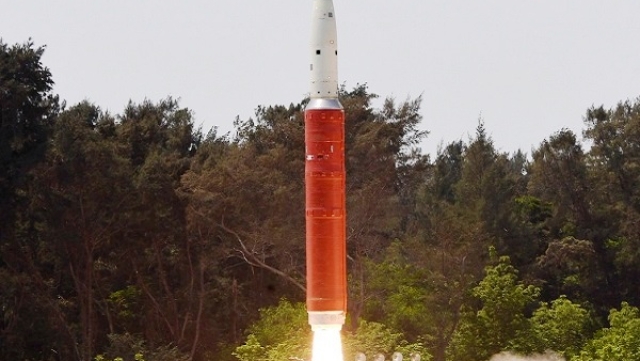 Russia has asked India to join its efforts in developing a multilateral legally-binding treaty to prevent the weaponisation of outer space, reports ANI.

It should be noted that Russia’s offer to bring India onboard to draft such a treaty for outer space is unprecedented in the history of international arms agreements. The successful anti-satellite (ASAT) test conducted just two days back (27 March) has substantially strengthened India’s position as an essential player in the global arena. It can be deduced that in the coming years, India will not merely be a signatory to already-framed treaties but be actively involved in framing them.

On Wednesday (27 March), India successfully demonstrated its anti-satellite capability by shooting down a satellite in the Low-Earth Orbit, at the height of 300 km. The test, called ‘Mission Shakti’, was conducted from the Abdul Kalam Island in Odisha.

“We noted the test of anti-satellite weapons conducted by India on March 27, as a result of which an Indian spacecraft - a target - in a low earth orbit was hit by an interceptor ballistic missile,” Russia said in a statement.

"We highlight the non-directedness of this test against any specific country declared by the Indian leadership, as well as the reassurance of the continuity of New Delhi foreign policy to prevent the deployment of weapons in outer space and thereby the development of an arms race in it,” the country added.

Russia stated that India’s recent test was a consequence of degraded situation in the field of arms race triggered by US’s weaponisation of outer space.

Also Read: Technology Ready In 2007 But Absence Of Political Will: India’s Anti-Satellite Missile Has ‘Centimetre-Level Accuracy’