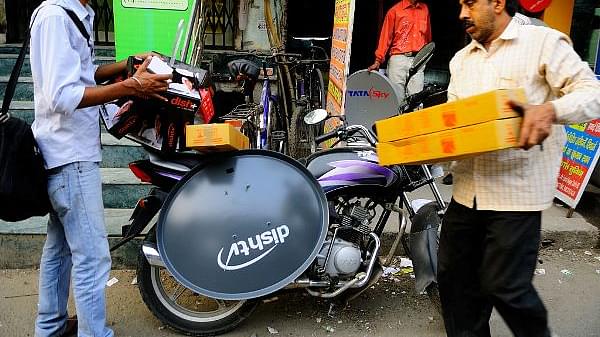 Days after Direct to Home (DTH) providers Sun Direct and Tata Sky removed Network Capacity Fee (NCF), Dish TV has introduced a similar offer, by removing the NCF for all of the free to air (FTA) channels, the Telecom Talk reports.

While Sun Direct gave subscribers access to free to air (FTA) channels with only the base back fee of Rs 130, excluding taxes, Tata Sky has introduced its offers on the same basis, after the rollout of the pay-per-channel plan of TRAI. Dish TV subscribers would also be able to watch the 189 FTA channels without paying Rs 130 NCF charge. However, the NCF would apply to Standard Definition (SD) and High Definition (HD) channels.

Dish TV subscribers would now be able to select from a variety of channels from all the FTA channels that are available without paying NCF and hence saving money,

With the new move, Dish TV subscribers would access the FTA channels in the same Rs 130 fee and won’t need to pay anything for new slabs if they want to watch more channels.