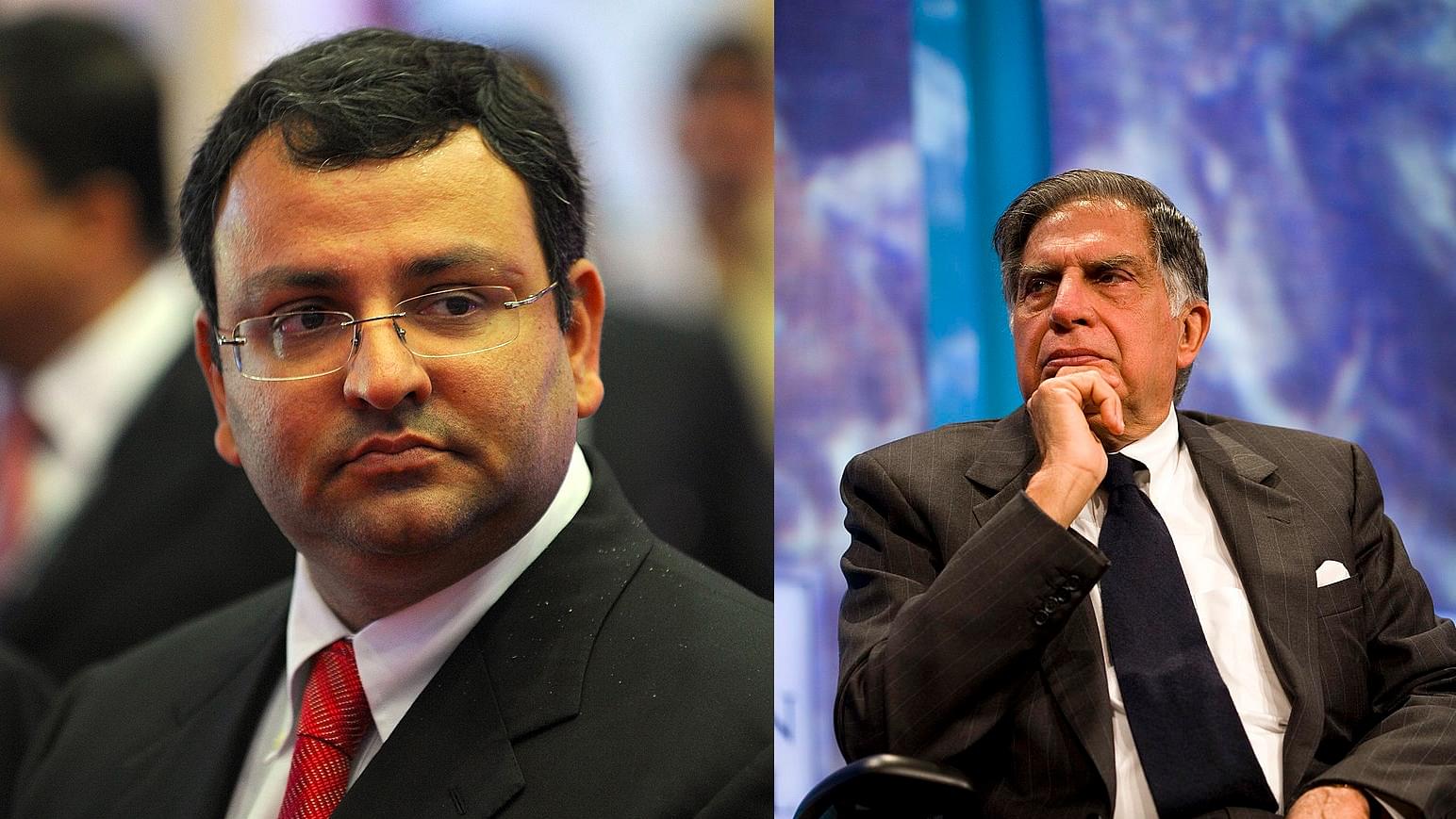 Tata Consultancy Services (TCS) has filed an appeal in the Supreme Court against the National Company Law Appellate Tribunal (NCLAT) judgement directing reinstatement of Cyrus Pallonji Mistry as Director of the Company.

"The company has on 3 January filed an appeal before the Supreme Court against the judgement of NCLAT dated 18 December, directing reinstatement of Cyrus Pallonji Mistry as Director of the Company for the rest of the tenure," said TCS in a regulatory filing on Saturday (4 January).

Last month, NCLAT had restored Mistry as executive chairman of Tata Sons and ruled that appointment of N Chandrasekaran was "illegal". In response to this decision, Tata Sons moved the apex court on Thursday.

A day later, former Tata Sons chief Ratan Tata had moved the Supreme Court in his personal capacity challenging the NCLAT's verdict reinstating Cyrus Mistry as Tata Sons Chairman, alleging that in an instance of conflict of interest, Mistry was reluctant to disassociate himself from his family business even after he became the chairman of Tata Sons.

Ratan Tata in his petition to the top court mentioned that disassociation from his family business, the Shapoorji Pallonji Group, was a precondition for Mistry's appointment as Tata Sons Chairman.

"Amongst the various fronts where Cyrus Mistry's leadership was lacking was his reluctance to timely and meaningfully disassociate himself from his family business after he became the chairman of Tata Sons and address any conflict in this regard, which was a condition precedent to his appointment as chairman of Tata Sons," Ratan Tata's petition said.

The petition said that Mistry's leadership lacked on various fronts and in the months before his replacement the relationship between him and Tata Trusts became discordant. Tata also said that Tata Trusts strongly felt that Mistry could not provide robust leadership to Tata Sons in future.