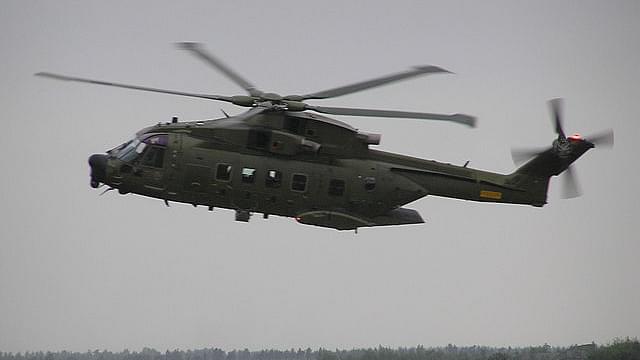 Special Judge Arvind Kumar issued the warrant against James and summonses against Delhi-based Media Exim Pvt Ltd and its directors R K Nanda and former director J B Subramaniyam under Section 45 of the Prevention of Money Laundering Act after they did not appear in court.

The court asked them to appear on 22 February, the next date of hearing. The company will be represented by an authorised representative. After considering a supplementary charge sheet in the case, the court issued summons against the company and two individuals on 1 December. The court said there is prima facie sufficient evidence against the accused.

The Enforcement Directorate in June filed a fresh charge sheet against James and three others, including the company, in its ongoing money laundering probe in the helicopter deal.