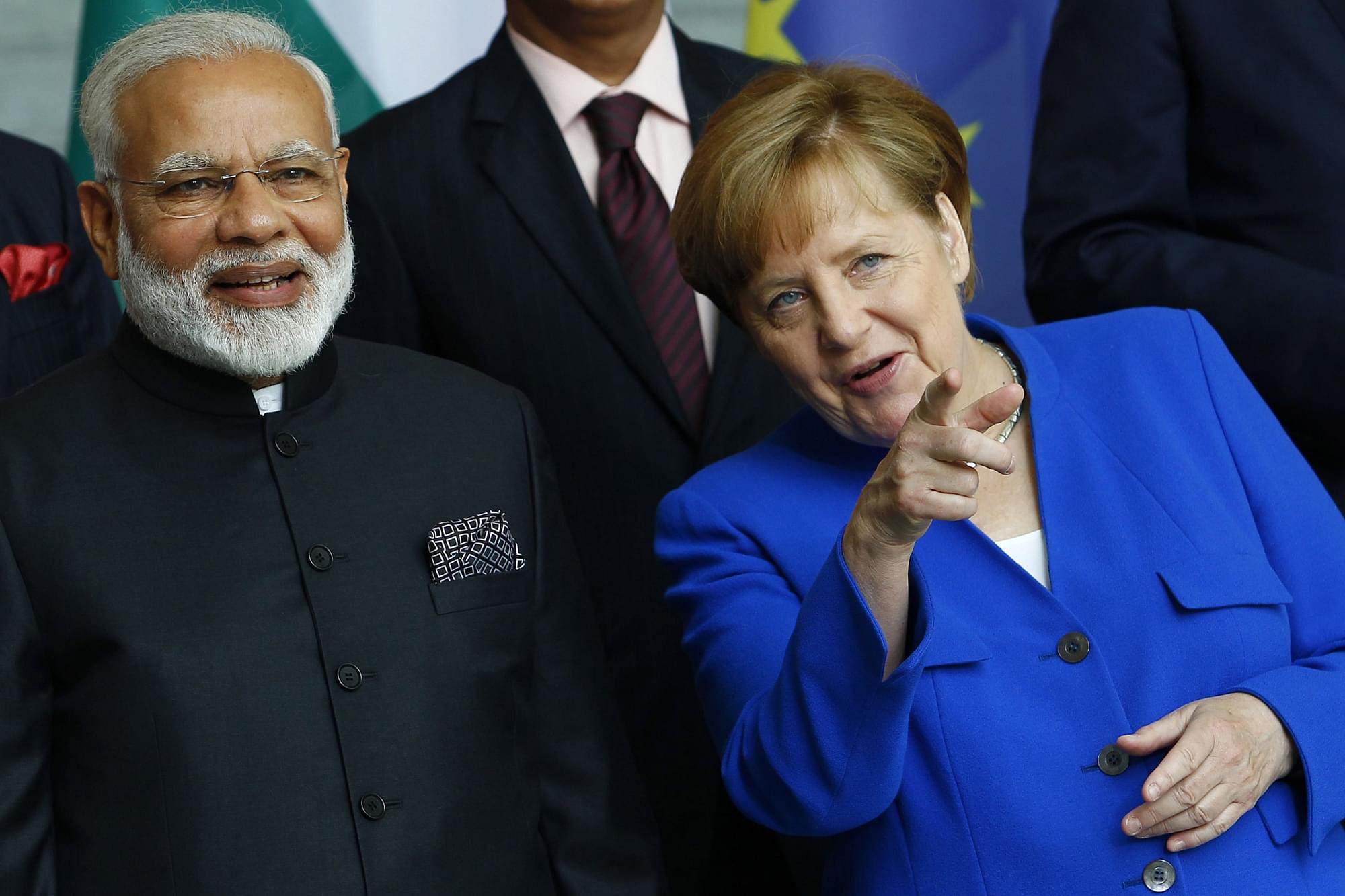 In an endorsement of the Indian Parliament's decision to abrogate the contentious Article 370 of its constitution and bifurcate the erstwhile state of Jammu and Kashmir (J&K) into two separate Union Territories, Germany has said that the developments are an internal matter of India, reports Financial Express.

Acknowledging the situation in the Kashmir Valley as challenging, the German Ambassador to India, Walter J Lindner, while interacting with the Indian Association of Foreign Affairs, said that the revocation and bifurcation are internal matters of India.

The german backing of the recent developments in J&K comes ahead of Chancellor Angela Merkel's visit to India next month. While the dates of the visit are yet to be officially announced, it is expected that the visit would take place in the first week of November.