Ahead Of Local Body Polls, All Detained Political Leaders Released In Jammu Division 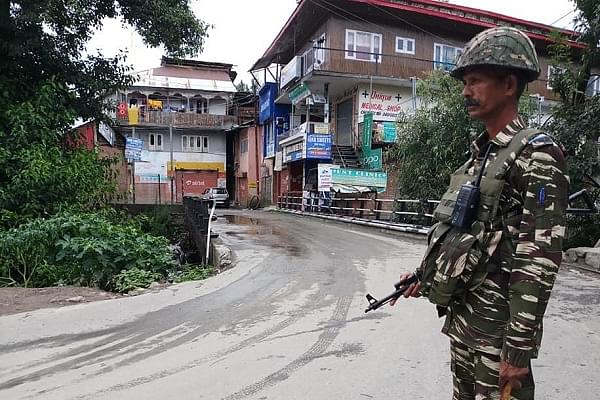 Detention of all political leaders in Jammu has been ended but their counterparts in Kashmir continue to be under house arrest.

The leaders from political parties like National Conference (NC), Congress and Jammu and Kashmir National Panthers Party (JKNPP) have been freed in Jammu. They were put under preventive detention since August 5 when the Centre revoked special status of Jammu and Kashmir granted under Article 370.

NC leaders Devender Rana and SS Salathia, Congress' Raman Bhalla and Panthers Party leader Harsh Dev Singh are among the prominent leaders who are no longer under house arrest.

The move to release political leaders in Jammu came after announcement of Block Development Council elections to be held on 24 October.

Nearly 400 political leaders were either detained or placed under house arrest as the Centre ended special status of J&K and bifurcated the state into two Union Territories -- Jammu and Kashmir Union Territory and Ladakh Union Territory.