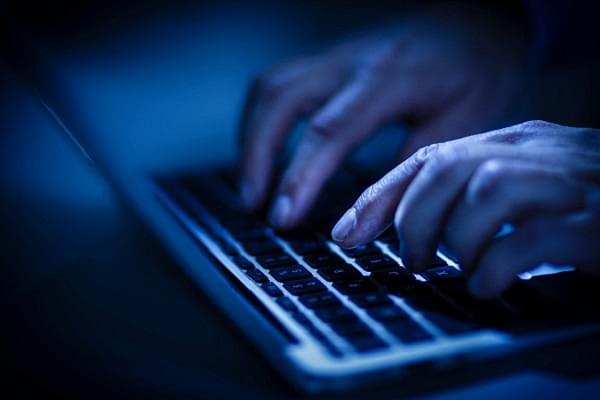 The government on Wednesday (4 August) said that it was aware of the Artifical-Intelligence enabled 'Deepfakes' and the security risks posed by the technology.

"Government is aware of “Deepfake Technology” which enables to alter/ create the image or video of a person with any other person’s image or video using artificial neural networks and deep learning/machine learning techniques. These do represent security risk for individuals, enterprises and nations," the Minister of Electronics Ashwini Vaishnaw said in a written reply to a question in Lok Sabha.

Elaborating the measures taken by the government to tackle the misuse of the Deep Fake tech, the minister further said that the newly notified Information Technology (Intermediary Guidelines and Digital Media Ethics Code) Rules, 2021, mandates "all intermediaries to take all reasonable and practicable measures to remove or disable access to such content which is in the nature of impersonation in an electronic form, including artificially morphed images of such individual, hosted, stored, published or transmitted by it".

The minister added that the IT ministry through a programme, namely, Information Security Education and Awareness (ISEA), has been creating awareness among users about the technology.

"Further, for evolving technologies and their misuse like this, the government continuously interacts with the stakeholders including identification of possible legislative changes," the minister said.