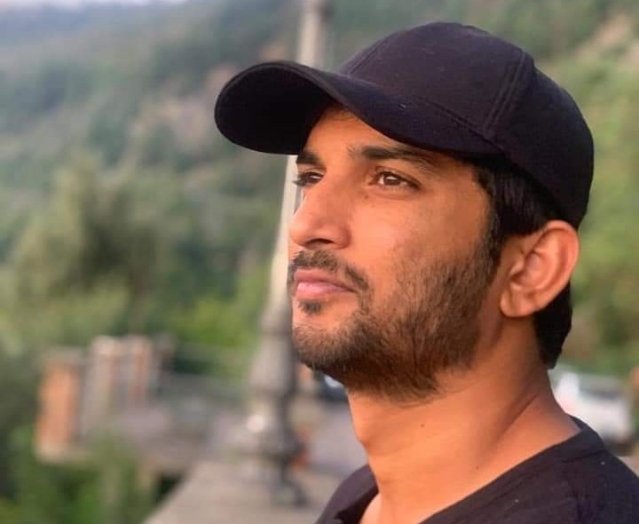 The probe of Sushant Singh Rajput’s death looks set to reach a definite conclusion very soon. All India Institute of Medical Sciences’ (AIIMS) forensic team that conducted an examination of circumstances that led to the late actor’s demise is likely to submit its report to the Central Bureau of Investigation (CBI) on Sunday, Hindustan Times has reported.

Dr Sudhir Gupta headed the group that carried out a viscera test to assess the probability of poisoning in this case. “The report will be conclusive,” he had said earlier regarding the examination. AIIMS was approached by the CBI for their medical and legal opinions on the autopsy files of the ‘Dil Bechara’ actor.

It is a particularly curious case to probe on, as the investigation of the CBI team commenced almost two months after the passing away of Rajput. Whilst the homicide angle is being looked upon by the CBI, a parallel inquiry is also ongoing regarding the drug angle due to which Rhea Chakraborty is behind the bars currently.