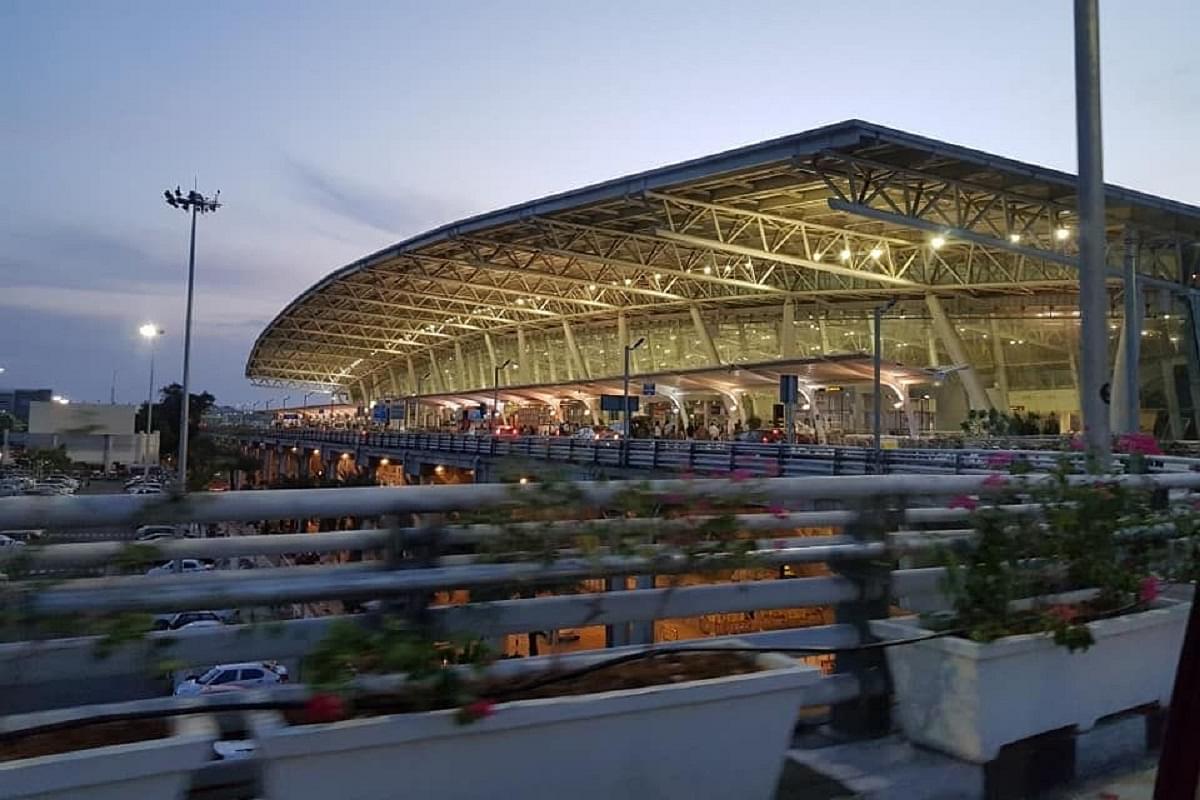 He further informed that the government has accorded 'in-principle' approval for setting up of 21 greenfield airports across the country.

So far, eight Greenfield airports namely, Shirdi in Maharashtra, Durgapur in West Bengal, Pakyong in Sikkim, Kannur in Kerala, Orvakal in Andhra Pradesh, Kalaburagi in Karnataka, Sindhudurg in Maharashtra and Kushinagar in Uttar Pradesh have been operationalized, the minister said in reply to a question in Rajya Sabha.

"Three Public Private Partnership (PPP) airports at Delhi, Hyderabad and Bengaluru have undertaken major expansion plan to the tune of Rs 30,000 crore by 2025. Additionally, Rs 36,000 Crores have been planned for investment in the development of new Greenfield airports across the country under PPP mode," the minister said.

The Government has released over Rs 2,062 crore for revival of unserved and underserved airports/heliports/waterdrome of state government, PSUs and AAI etc since April 2017 to October 2021, he informed.