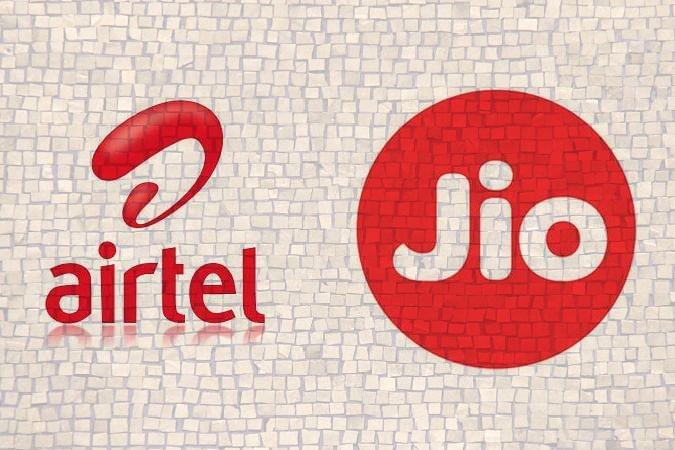 Bharti Airtel on Tuesday announced an agreement with Reliance Jio Infocomm to transfer the 'Right to Use' of Airtel's 800 MHz spectrum in Andhra Pradesh (3.75 MHz), Delhi (1.25 MHz) and Mumbai (2.50 MHz) to Jio.

The agreement is subject to statutory approvals, Airtel said in a statement.

Through this agreement, Airtel will receive a consideration of Rs 1,037.6 crore from Jio for the proposed transfer. In addition, Jio will assume future liabilities of Rs 459 crore relating to the spectrum.

Gopal Vittal, MD & CEO (India and South Asia), Bharti Airtel said: "The sale of the 800 MHz blocks in these three circles has enabled us to unlock value from spectrum that was unutilised. This is aligned to our overall network strategy."

In a statement, Jio said that the trading agreement is in accordance with the spectrum trading guidelines issued by the Department of Telecommunications.