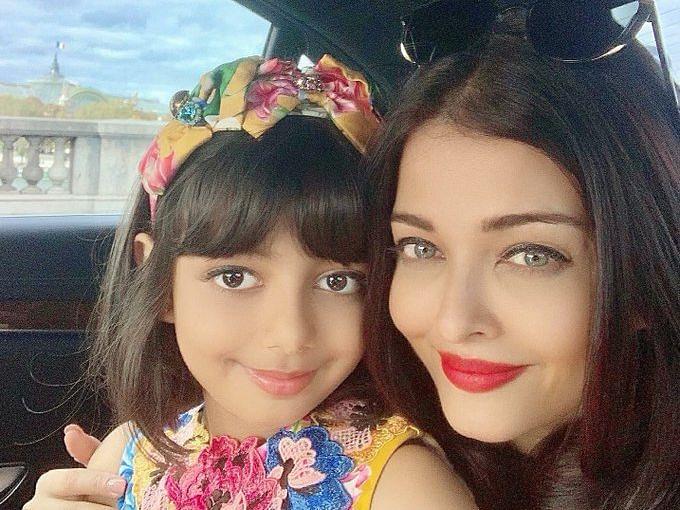 Earlier on Saturday, Amitabh Bachchan and Abhishek Bachchan both had tested positive for the novel coronavirus with mild symptoms for the disease. The two are currently admitted at Mumbai's Nanavati hospital.

The hospital authorities were reported as saying that both are in stable condition.

Aishwarya, her daughter, and her mother-in-law Jaya Bachchan had also taken tests yesterday, which showed the results as negative. However, the three took another round of tests today.

While Aishwarya and Aaradhya's results turned out to be positive, the results for the second test of Jaya Bachchan are still awaited.

The hospital authorities today said that the condition of the father-son duo is stable.

"Huge responsibility on our shoulders to treat the biggest icon and his son. Their condition is stable. They have mild symptoms and their vitals are under control... usually by 10-12th day, peak disease impact on body is witnessed. Today would be 5th day since Amitabh ji's symptoms had surfaced...have to watch closely for another seven days and see how the disease evolves...in the next 3 days, we will be able to see the evolution trajectory... very likely that he may remain to have a very mild version," Dr Abdul Samad Ansari, the head of critical care in Nanavati hospital was quoted as saying by NDTV.