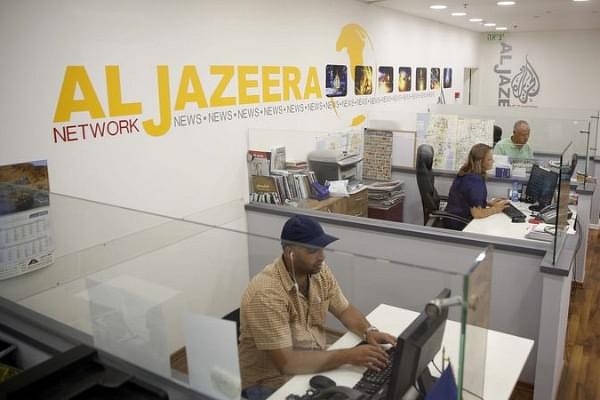 Al Jazeera, a Qatar-based channel has lost its security licence to operate in India, Economic Times has reported. While the reason for withdrawal has not been revealed, ET’s sources have informed that a biased documentary on militancy in Kashmir triggered the move. The channel had earlier been taken off air in 2015 for showing a wrong map of India.

Al Jazeera has appealed the cancellation of security clearance, and will have be off air if the appeal fails.

For a channel to operate in India, it needs a security clearance from Home Ministry and broadcasting license from Ministry of Information and Broadcasting. According to official documents, the security clearance was withdrawn on 29 May 2018. The channel, in its representation, has told the government that 10 minutes had been devoted to official views on militancy in the documentary.

The government is keen on preventing any reportage on Kashmir that might prove a threat to national security. In May, the publicity division of Ministry of External Affairs has sent letters to foreign journalists saying that they need prior permission of the government to travel to certain areas under Foreigners (Protected Areas) Order, 1958. These areas include Sikkim, Arunanchal Pradesh, parts of Rajasthan, Himachal Pradesh and Jammu & Kashmir.