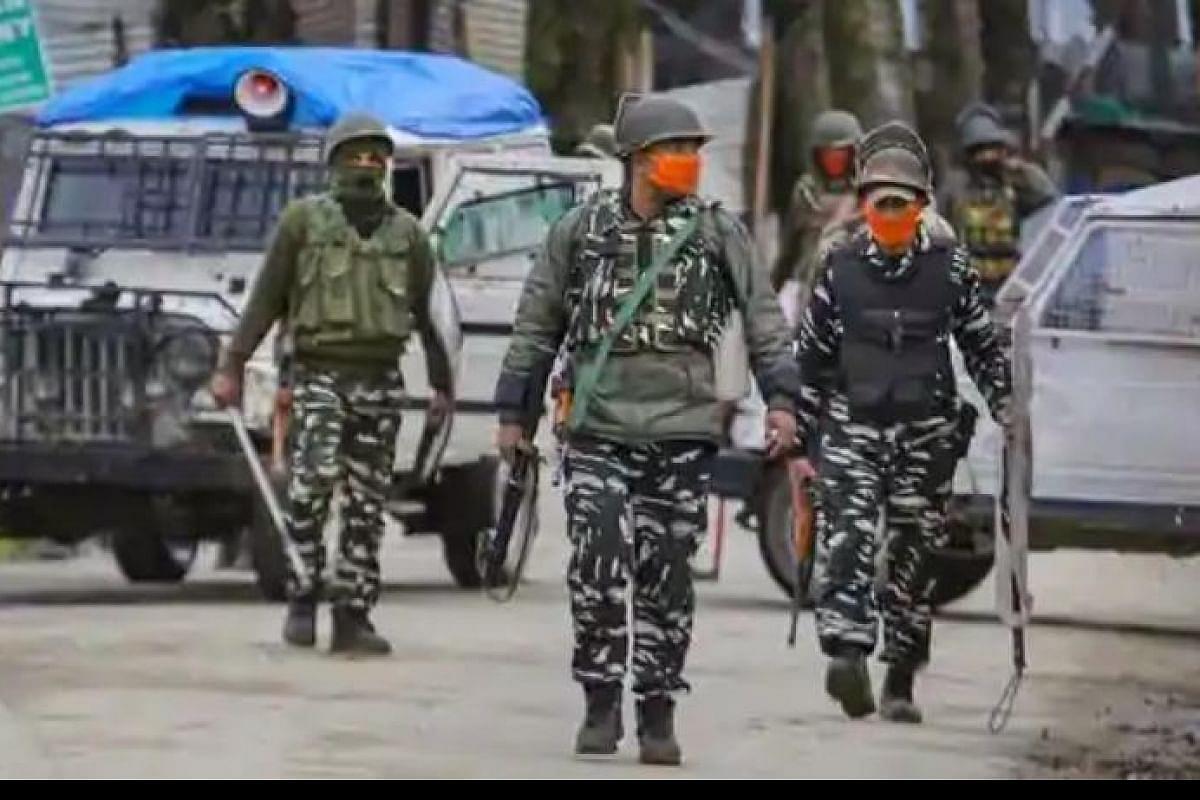 In a major development, a road opening party of the CRPF’s 73 Battalion has recovered six Chinese hand grenades along the Jammu-Srinagar highway (National Highway 44), reports Times of India.

The recovery was made on Monday (13 September) in Srinagar’s Bemina area. The grenades were found in a sandbag near a divider on the highway. Sharing the details, CRPF’s spokesperson Abhiram added that the alertness of the CRPF personnel helped in averting a major tragedy on the busy highway.

Due to the heavy traffic movement, the grenades were not defused on the spot and were instead handed over to the Jammu and Kashmir (J&K) Police.

Also, yesterday evening, a joint team of the security forces arrested a Lashkar-e-Taiba terrorist identified as Ishfaq Ahmad Dar in possession of a grenade and other ammunition. The arrest took place in the Kothipora area of Budgam district.

The aforementioned developments came a day after terrorists had gunned down a 27-years-old newly recruited sub-inspector of J&K Police, Arshid Ashraf Mir.